The massive amount of surveillance conducted by the National Security Agency, all in the name of combating terrorism, continues to be revealed layer by layer. In recent weeks, there have been reports that the NSA has tried to infiltrate online gaming networks. Today, a new story from the German website Der Spiegel claims that the NSA intercepts PCs in mid-shipment to install spy software and hardware inside. 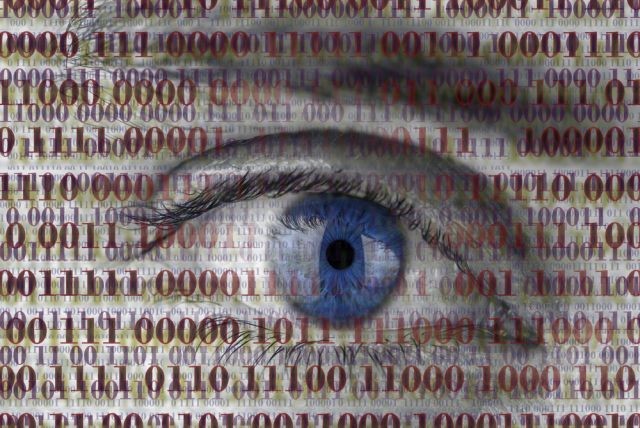 The report, which the site says is based on examining internal NSA documents, goes into the activities of the group's Office of Tailored Access Operations, or TAO. According to the story, TAO is the agency's top hacker unit and is responsible for all sorts of activities, from getting inside a Windows-based computer remotely if it generates an error message to even tapping into the Internet data lines that are placed under the ocean from Europe to North Africa.

One part of the report claims when the NSA has targeted an individual or group for investigation, and when that target later orders a new PC, that shipment can be intercepted by TAO and directed to their own workshops . The report states:

At these so-called "load stations," agents carefully open the package in order to load malware onto the electronics, or even install hardware components that can provide backdoor access for the intelligence agencies. All subsequent steps can then be conducted from the comfort of a remote computer.

Earlier in December, several technology companies sent an open letter to President Barack Obama and members of the U.S. Congress, asking them to launch a full scale reform on government surveillance activities.