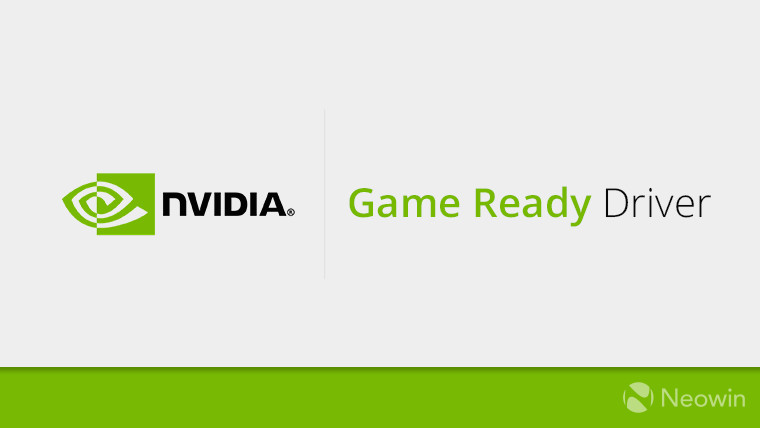 Just like the red team's driver from yesterday, Nvidia didn't go into detail on what sort of performance improvements does this driver deliver for Breakpoint and Asgard's Wrath, but it is recommended for getting the smoothest experience.

And speaking of virtual reality, this driver also adds support for HTC's upcoming Vive Cosmos VR headset, which is slated to land on October 3.

As usual, there are bug fixes coming with this driver too, as well as known issues that the driver team is still working on fixing:

Fixed Issues in this Release

The Game Ready 436.48 driver is available to download via the links listed down below or straight through Nvidia's GeForce Experience app on Windows. Release notes for this release can be found here.