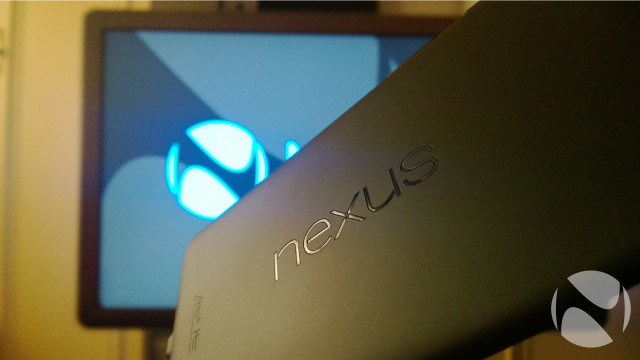 Thanks to a legal document published by NVIDIA on its website, we now know the launch of the Nexus 9 is getting imminent. To sweeten things up, the processor that will be used in the upcoming device is also revealed.

Although the document has been taken down from the NVIDIA website, it was basically about claims from NVIDIA with the ITC, stating Samsung and Qualcomm are infringing upon the company’s GPU patents. For those unfamiliar with the subject, NVIDIA recently filed complaints with the US District Court in Delaware about Samsung and Qualcomm after the talks with Samsung went nowhere.

Back to the main point, NVIDIA’s document states “the HTC Nexus 9, expected in the third quarter of 2014, is also expected to use the Tegra K1.” This proves the Nexus 9 is in the works by HTC and given the time frame, we should expect it soon. Unsurprisingly, previous rumors were indeed pointing out at the Nexus 9 with NVIDIA's own Tegra K1 as well, but it wasn't until now NVIDIA itself confirmed those rumors.

This may also mean Android L is also nearing a full release, and we may (hopefully) get our hands on the brand new OS with the release of the new Nexus tablet.

The device had been expected at Google I/O 2014, recent leaks also suggest HTC is working on a premium tablet which may be announced soon.

Source: Bright Side of News