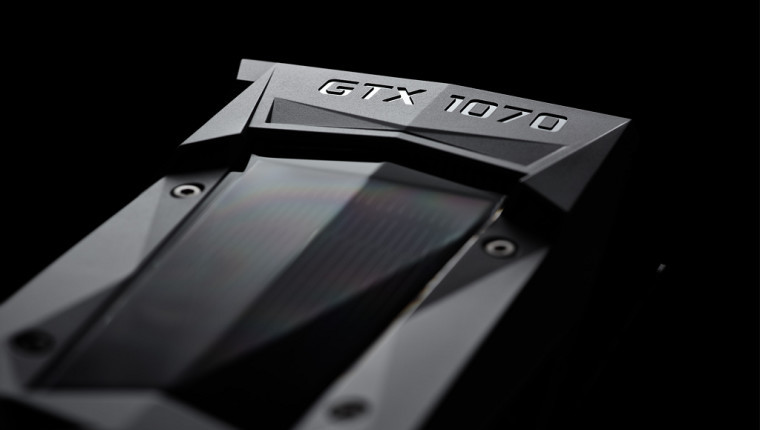 Bumping the version number up to 368.81, Nvidia’s latest “Game Ready” drivers promise to give you the best performance while playing Everest VR, VR Funhouse, Obduction, Raw Data and The Assembly. These titles are scheduled to come out for the HTC Vive and Oculus Rift this month. Nvidia’s own title, VR Funhouse, is available today.

Perhaps even more importantly, the new drivers address some hardware issues as well. For example, users updating to this new version should no longer have problems using the HTC Vive over DisplayPort with Nvidia’s newest cards.

Another issue that was reported and is now supposed to be fixed was related to GPU boosting in VR games. According to the company’s changelog, that issue has now been fixed as well.

The company also notes that the batch of drivers was tested by Microsoft’s Windows Hardware Quality Labs to ensure that there no issues for those upgrading via Windows Update. But for those of you looking to get the drivers as soon as possible, you can do so on Nvidia’s site right now.