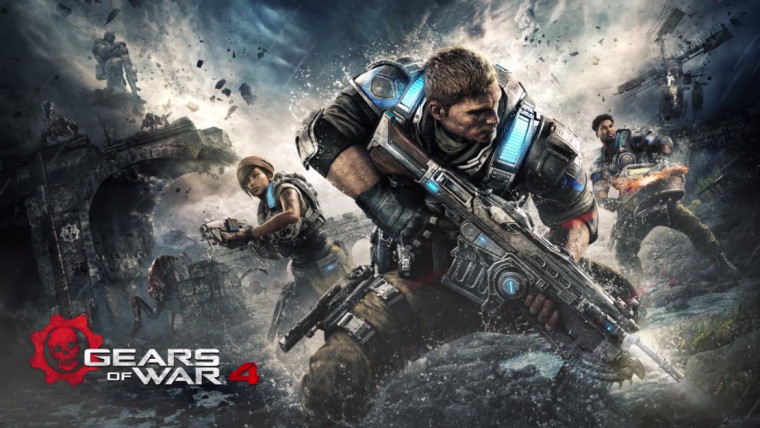 Nvidia users are already used to the regular “Game Ready” driver updates that the company pushes out to coincide with most major title launches. And just on time, Nvidia has released version 373.06 WHQL drivers for its GeForce cards.

The company’s latest release has game profiles for Gears of War 4 and Mafia III, both of which are big name titles coming out today. For Gears of War alone, there are reportedly over 100 tweaks available that let you perfectly customize your experience based on your hardware.

Besides the game profiles, there are additional changes included in these latest drivers. For one thing SLI profiles for Battlefield 1 have been re-enabled, and SLI support has been added for Iron Storm.

Meanwhile there are some notable tech additions in the 37x drivers, which you might want to upgrade to in case you haven't refreshed your drivers in a while. These include:

You can get the drivers directly from Nvidia’s website or through the GeForce Experience app. If you’re not in a hurry you can also wait for their official release through Windows Update.