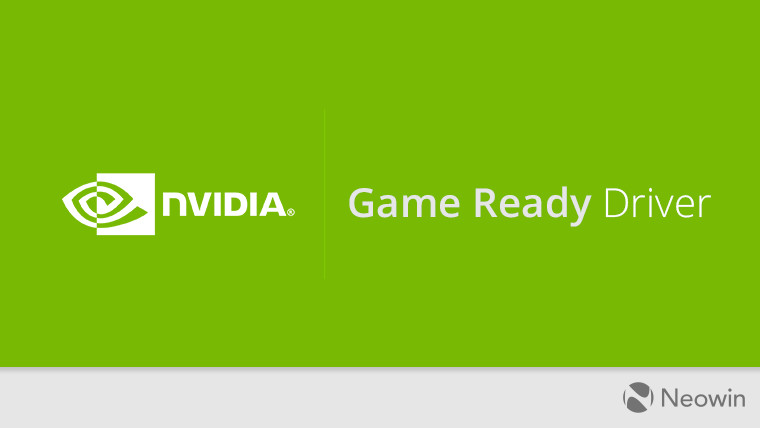 Call of Duty: Warzone is out later today as a brand new battle royale experience from Infinity Ward and Nvidia has already readied a driver for it. The GeForce Game Ready 442.59 WHQL driver is said to deliver optimizations for the game while also bringing in a suite of bug fixes as usual for these releases.

Nvidia doesn't detail what exactly are these optimizations, but this is a recommended install for any GeForce graphics card owners planning to jump into Warzone.

There aren't any new additions to the G-Sync monitor compatibility list or any other features included in this driver. So, going straight into the bug fixes, here's the full list:

Here are the known issues still being worked on by the Nvidia driver team:

The Nvidia 442.59 WHQL-certified Game Ready driver's release notes are available here. Download links for the driver can be seen below, while it can also be upgraded using the GeForce Experience app on Windows.