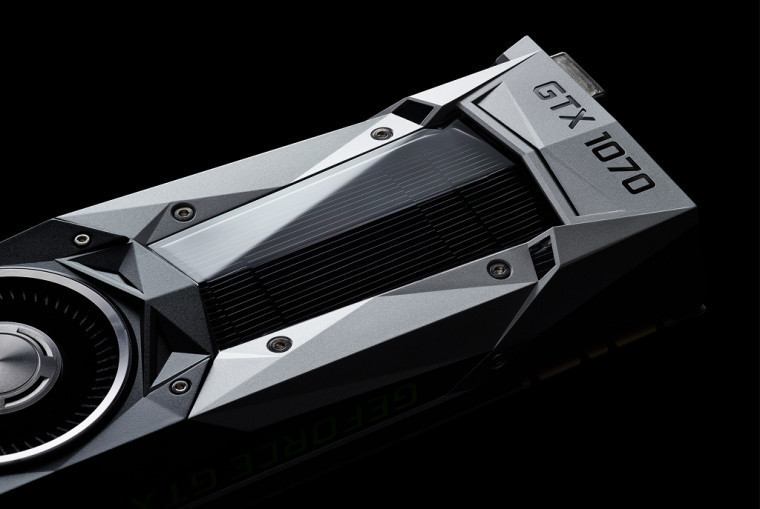 Nvidia’s new GTX 1080 and 1070 cards are all about powerful performance and support for cutting edge graphics. And part of that package is the notion that these are the cards to get for your VR experience. But as things stand right now, you might be disappointed to find out that the DisplayPorts on the GTX 1070 and 1080 don’t work with the HTC Vive.

The HTC Vive, one of the big winners in the current VR market, doesn’t work properly with Nvidia’s new cards. The problem shows up when trying to connect the Vive via one of the DisplayPorts on the card. Users, both on Reddit and on Nvidia’s forums are reporting that this doesn’t work, with Steam not detecting the head mounted display. Tom’s Hardware points out that this configuration worked well on the GTX 980, but seems utterly broken on the new graphics cards. And the recent driver updates that Nvidia put out don’t seem to have helped.

For its part Nvidia said it was investigating this issue, but that comment was made public was nearly a month ago and so far the company hasn’t put out a fix or any further notice.

To be very clear though, the HTC Vive works well with the new cards when using the HDMI port. While that might be enough for most people, the founder’s editions of the GeForce GTX 1080 and GTX 1070 each come with only one HDMI port; meaning, as things stand now, you’ll have to choose between using the Vive or connecting something else via the HDMI port.

Users looking to mitigate this problem can either rely on the HDMI port, or buy one of the OEM GTX models, which usually offer more than one HDMI port. Of course, that doesn’t help those who already bought the new cards, so here’s hoping Nvidia puts out a driver update soon.