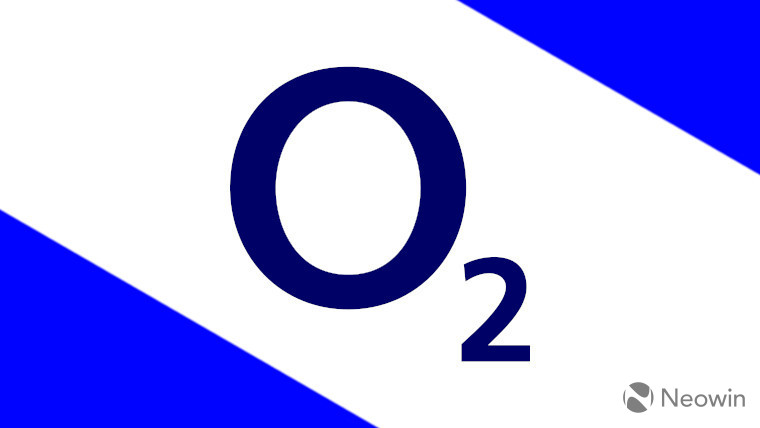 The UK communications regulator Ofcom has slapped O2 with a £10.5 million fine for overcharging mobile customers who were leaving. An Ofcom investigation launched in 2019 found that for eight years, from 2011, O2 had been double charging some people in their final bill.

According to Ofcom’s investigation, more than 250,000 customers had been hit by the over-billing but only 140,000 actually paid for the extra charges. Ofcom said that O2 has been refunding customers an additional 4%. In the cases where O2 couldn’t reach a customer, it donated the equivalent amount to charity. If you’ve been affected and have proof, Ofcom advises that you contact O2 directly.

“Mobile customers trust their provider to bill them correctly and fix any errors as quickly as possible. But these billing issues continued for a number of years without sufficient action from O2, and thousands of customers were overcharged as a result. This a serious breach of our rules and this fine is a reminder that we will step in if we see companies failing to protect their customers.

O2 has refunded the customers who were affected, and we are satisfied the company has taken action to prevent this happening again.”

What’s shocking is that O2 knew this was going on back in 2011 but it failed to address the issue and carried on overcharging customers. The £10.5 million fine that Ofcom has collected will now be passed on to HM Treasury.