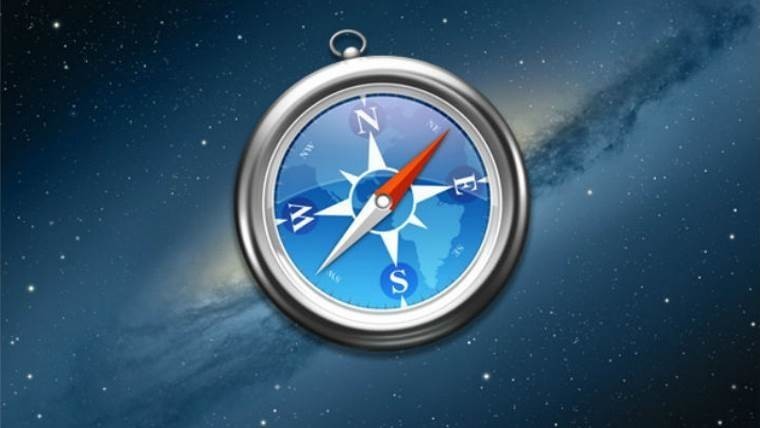 Early on Wednesday morning many people started tweeting about the Safari browser crashing, both on iOS and OS X, seemingly due to a bug related to Safari's search suggestions.

Apple has so far yet to respond to the issue, but there is a workaround to stop the crashes while we wait for an official acknowledgment. To fix this you simply have to disable "search suggestions". The option can be found under Preferences - Search on the desktop version of Safari. On the iPad and iPhone, both of which also appear to be affected, you can find it under Settings - Safari. Turn off the option, and your browser will stop crashing.

Safari crashing on phone and laptop all morning has been pretty annoying. Thankfully it's fixable by just turning off 'Safari Suggestions'

If Safari on your Mac is behaving like a muppet since the recent 10.11.3 update, disable Smart Search Field prefs. Wasted an hour there...

The bug doesn't appear to impact all users, but it seems to be more widespread in Safari on iOS 8 and 9, as well as the latest version of El Capitan, OS X 10.11.3. In addition, this bug is not related to the link that was making the rounds earlier this week causing device reboots and browser crashes.

Via: Mashable
An earlier version of this article incorrectly stated that the latest version of OS X was 10.11.1; this has been corrected to 10.11.3.