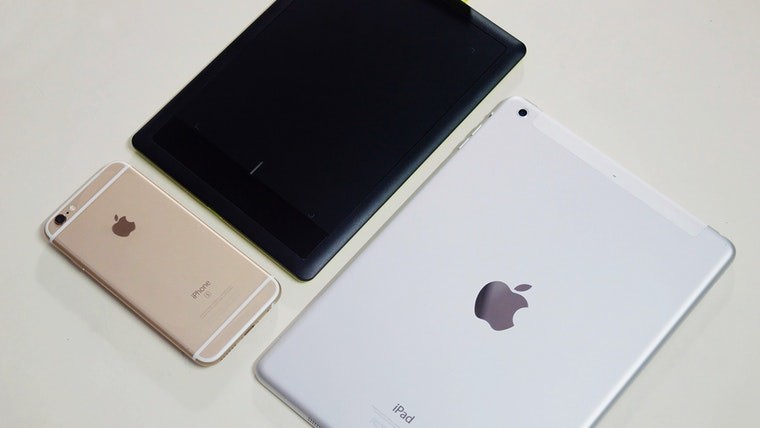 Ofcom, the UK broadcasting, telecoms, and postal regulator, has carried out some research to reveal which items of technology are being bought and those which are fading from shopping lists inside the country. While the results are hardly surprising, there are a few items which you’d expect to be doing a little better.

The next category of devices is those which have seen significant growth since launch but have either levelled off or begun to go into decline. This list consists of tablets which 2% of people owned in 2011, rising to 58% in 2018, e-readers such as the Kindle were owned by 2% of the population in 2010 and stands at 26% now but it has since plateaued, and lastly, digital video recorders were owned by 56% in 2018, up from 20% in 2008 but figures are now declining.

Beginning this year, Ofcom says it has also started measuring VR and smart speaker ownership, it said that in 2018, smart speakers had a 13% ownership rate, while VR had just 5%. VR will be an interesting category to watch in several years once it becomes a bit more compact and better supported by software developers.