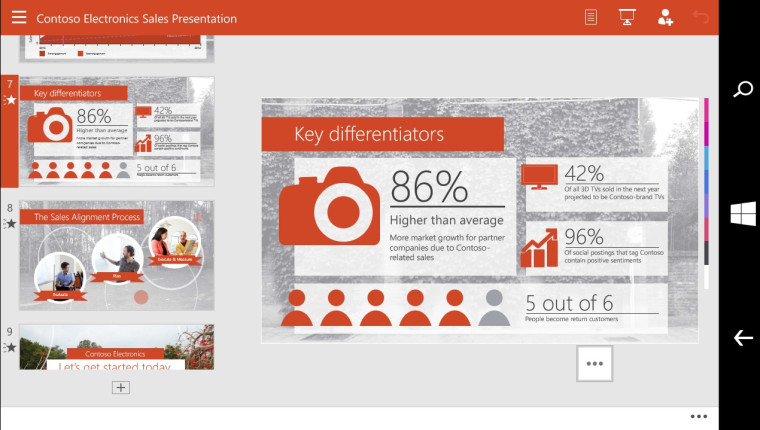 Microsoft has today announced the Office Universal apps preview for Windows Phone and the company expects that these apps will be available by the end of the month. 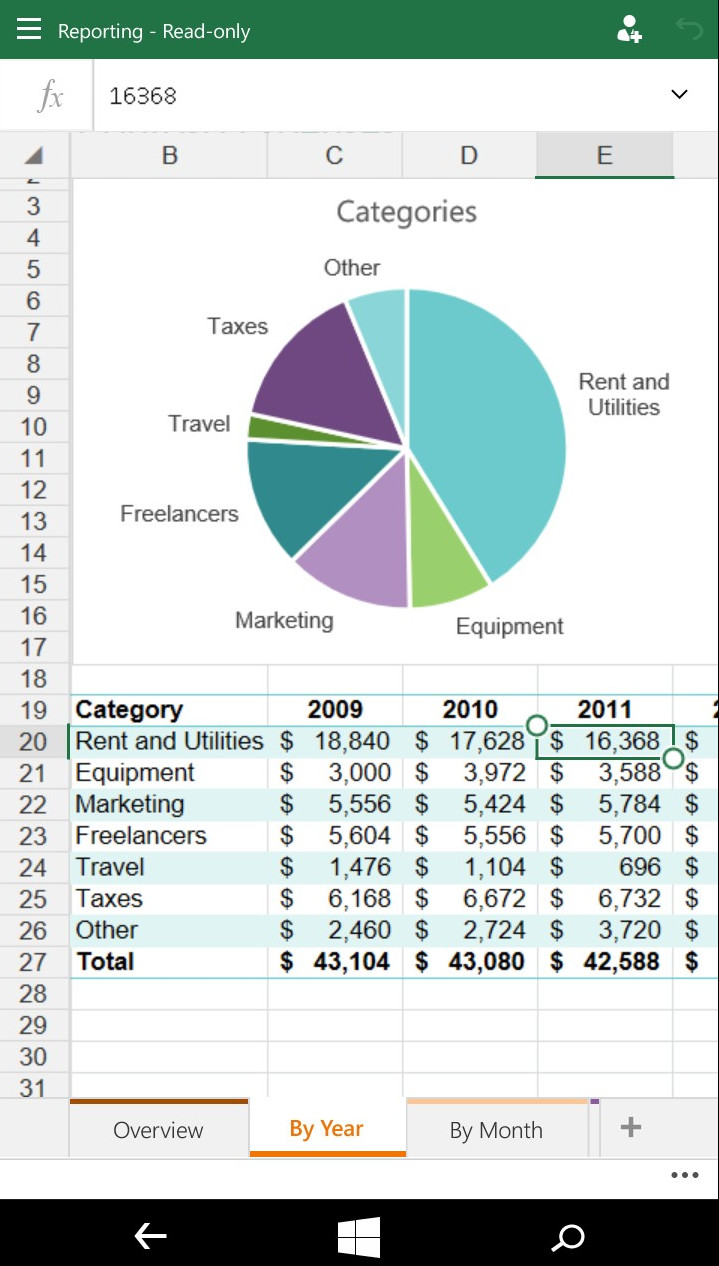 These apps mark a milestone for Microsoft as it allows its new mobile OS to run the Office suite which is critical for the platform to be accepted into the enterprise. While the download date has not been explicitly stated, with BUILD also occurring at the end of the month, there is a strong possibility these two events could coincide.

No major surprises in these apps but seeing that they are true Universal apps, expect them to be updated frequently. And for those of you who are missing the Office experience in the latest technical preview for phones, 10051, the next release will include Office.

One of the differences these apps introduce when compared to their tablet counterparts is that the commands and controls are moved to the bottom of the screen. By doing this, it makes using the apps easier to use with one hand which is crucial for these types of apps on smartphones.

Microsoft says that the apps will be part of the Windows 10 technical preview for phones which appears to be a subtle hint that a new build for mobile devices will be released alongside the new software. The company is not confirming that a new build will be the delivery mechanism for the apps but reading between the lines does point towards this method.

For those of you who are running Windows 10 for phones and have been waiting for proper Office integration, your wish will be granted in the next couple of weeks.