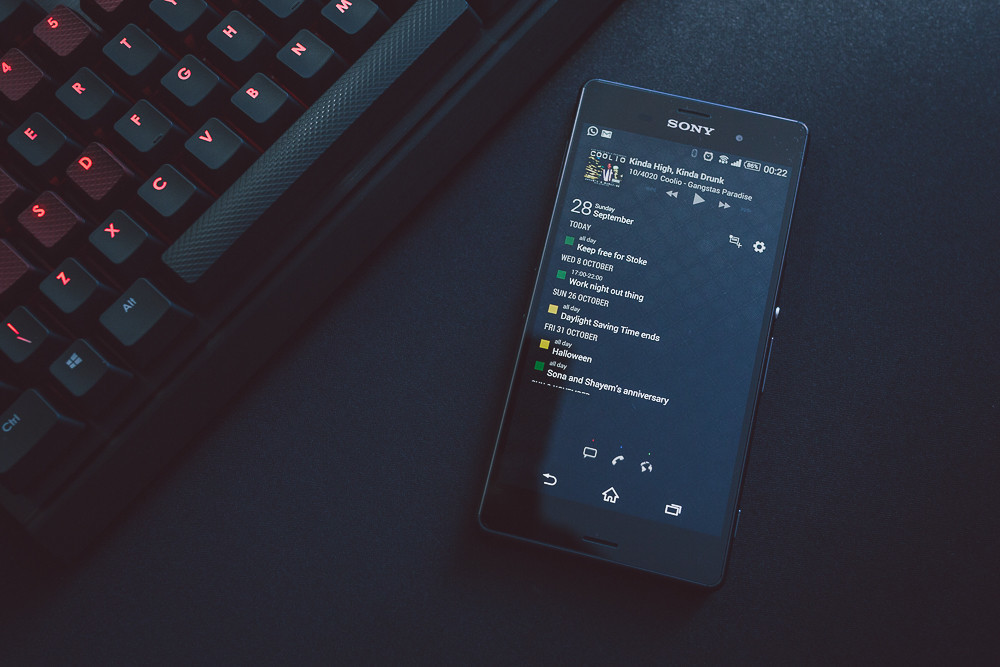 One of the issues that was discussed in our forums after the release of the Xperia Z1 seems to be existent in Sony's latest flagship as well. It was reported that the camera quality on the Z1 reduced after unlocking the bootloader, which is also the case with the recently launched Z3.

According to Android Police, unlocking the bootloader results in removal of certain DRM keys which enable advanced camera functionality among other things specifically designed to work with Sony smartphones. The camera algorithms, as a result, do not work the way they were intended to be, generating images of lower quality.

The degradation of quality is noticeable when taking low-light pictures, as Sony has revealed that the algorithm for noise reduction is affected after unlocking the smartphone.

Sony has updated the disclaimer for unlocking the bootloader on the Xperia Z3 in order to make users aware of the consequences. The process, however, is official and does not void the warranty of the users as Sony has been working hard to attract developers towards its smartphones.