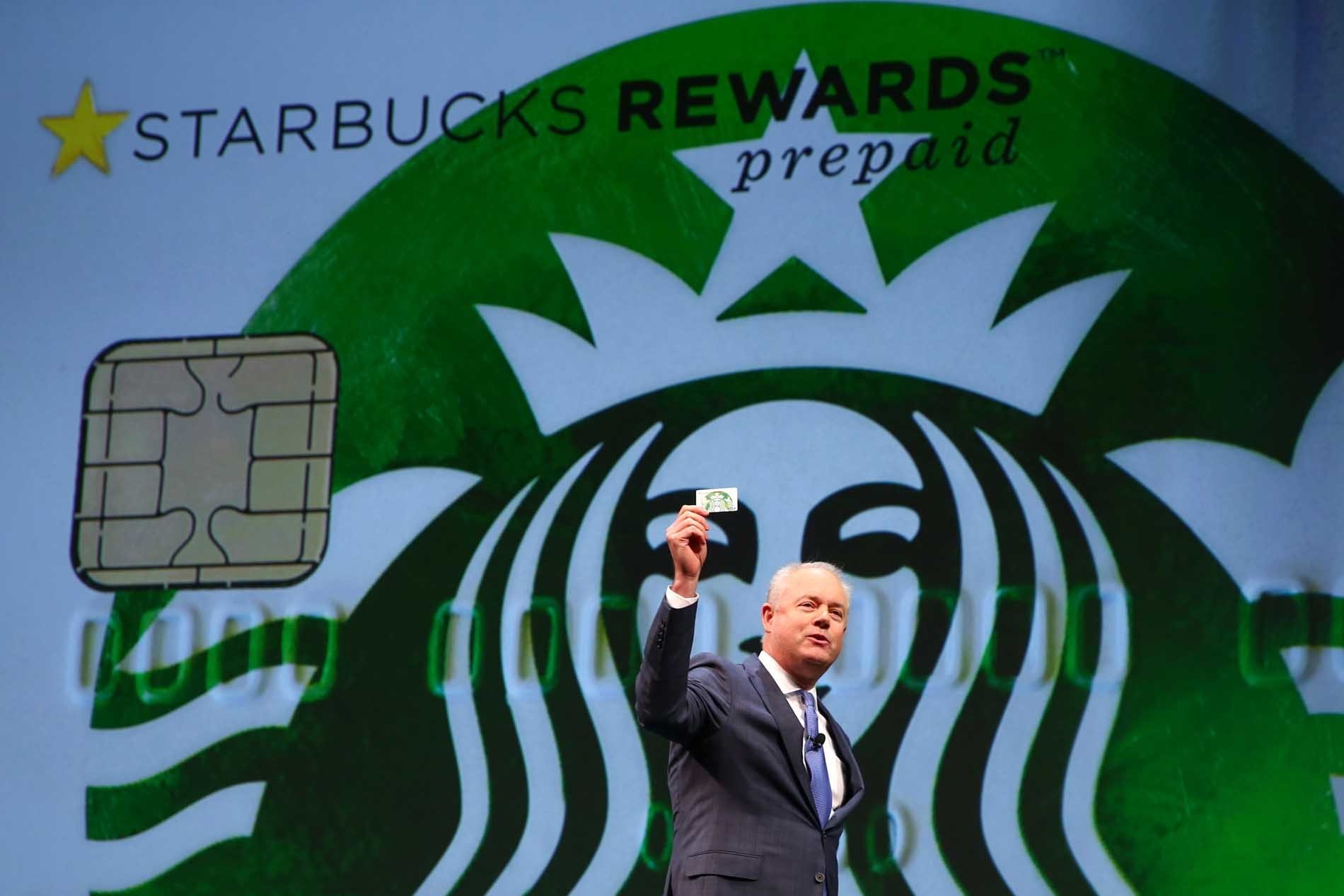 While even Microsoft Band owners can officially pay electronically at Starbucks, Windows Phone users are relegated to traditional payment methods and unofficial app options like Latte Locator. Well, the wait for an official app is almost over.

Former Microsoft executive Kevin Johnson - now President and Chief Operating Officer for Starbucks - today promised the imminent introduction of the official U.S. Starbucks app for Windows, according to GeekWire. It remains unclear which additional regions will be supported outside of the U.S. and whether the release will be a Universal App, in which case it won’t work on handsets running Windows Phone 8.1.

The timeline for release was first reported by Seattle Times reporter Janet Tu, who attended the shareholder meeting where the announcement was made.

Starbucks says it will be releasing a Windows Phone app soon. #sbuxmtg2016

The official Starbucks apps for iPhone and Android have a rich feature set, including digital payments, support for rewards and Mobile Order & Pay, which enables customers to order before arriving at the store and add gratuities for employees.

The pending release of the official Starbucks app for Windows follows news of other large companies dipping their toes back into Microsoft's mobile operating system, despite HERE Maps recently leaving the platform. Bank of America - which had previously published a Windows Phone app that was later abandoned - announced the launch of a new app for Windows 10, set to launch on March 28. In addition, Facebook has recommitted to Windows, bringing along its Messenger and Instagram apps.