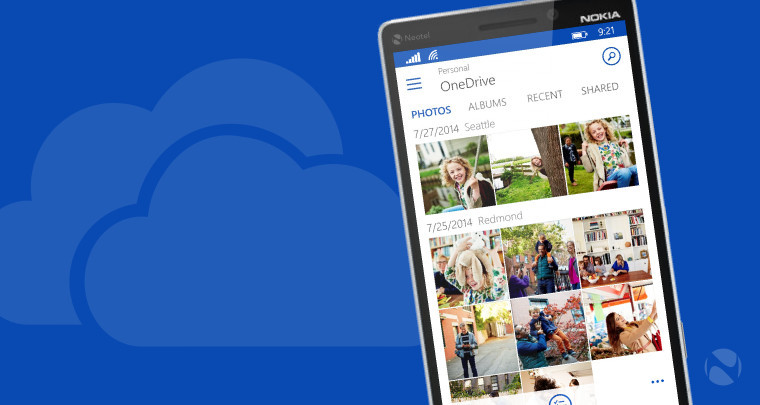 It can be assumed many users of OneDrive rejoiced when Microsoft announced the return of placeholders in Windows 10. Today Microsoft has pushed out an update to the universal OneDrive app for Windows that introduces a few new features.

Since Microsoft made the decision to remove placeholders from the OneDrive desktop client, many users and Insiders have been vocal about their disappointment and frustration. Placeholders were a useful feature that allowed some or all of your data to be kept in the cloud, but were available to view, edit and share independently by downloading singular files.

Microsoft shared several new features and enhancements at the annual Ignite event. This year it was no different as Microsoft debuted a lot of improvements coming to OneDrive. This included the succession to Windows 8x placeholders, aptly rebranded as “On Demand Sync” for the desktop client that should be available sometime in early 2017.

It appears Microsoft is ready to introduce a similar feature within their universal OneDrive app today. The latest update (version 17.15) introduces a new feature called ‘Offline’. Offline works in a similar way as placeholders, however files that are kept offline are available to access within the hamburger menu.

The update has already been available to Android and iOS users for quiet some time now, and it appears the UWP functions the exact same way as its iOS and Android counterparts. Offline mode allows a user to save a document offline so you may continue to work on your files in the event there is not internet connection. However useful the offline feature may be, Windows 10 Mobile users should be pleased that more features for the app are making their way to Windows handsets.

The latest update is available to download from the Windows Store here.