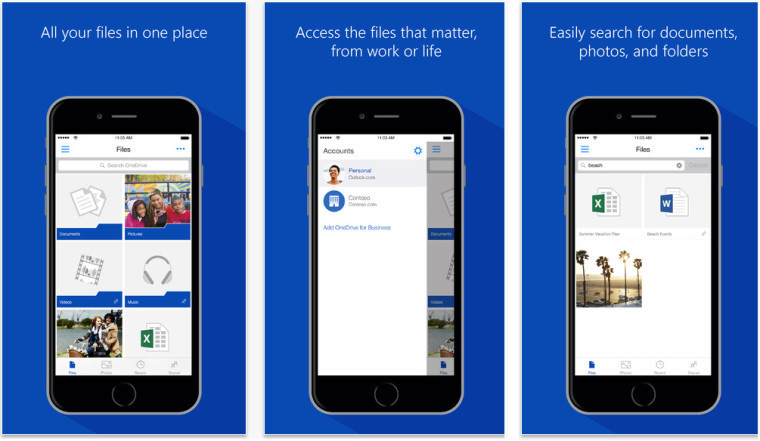 Microsoft introduced support for Force Touch and the Apple Pencil in the last OneDrive update for iOS. Now the company has improved the app further and also made it compatible with the iPad's multitasking ability in its latest update.

In addition to bug fixes and minor enhancements, the company has sneaked in the option to purchase an Office 365 subscription right from the app.

The official changelog of the app mentions the following enhancements:

Microsoft has been improving its services and creating compelling apps on competing platforms for the last few years. With the latest update, the company has once again shown its commitment to its own services without ignoring the features provided by iOS.