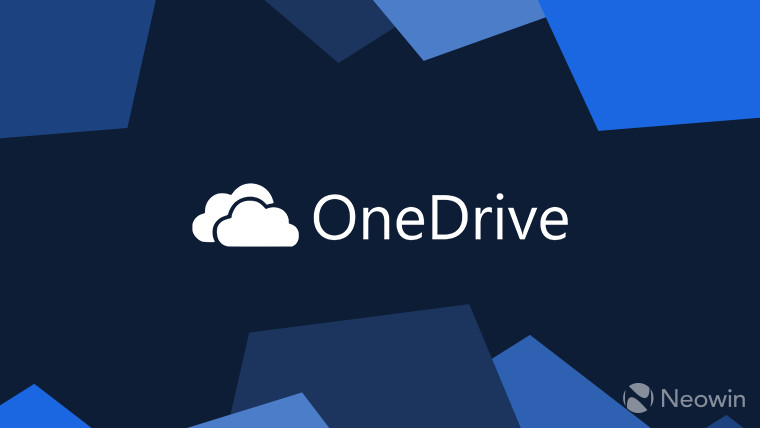 At Ignite 2018, Microsoft announced that OneDrive Files On-Demand would be coming to users on macOS, with Insiders being able to try it out right away. Now, it seems that the feature is ready to roll out this month, according to a change made to the Microsoft 365 Roadmap spotted by Twitter user Tero Alhonen.

Microsoft's roadmap says the feature is currently rolling out, though it seems to mention only OneDrive for Business. However, this could simply be because Microsoft 365 is an enterprise product, and this doesn't focus on OneDrive for consumers.

For those unaware, Files On-Demand basically lets you access your OneDrive files using the OS's file navigation as if the files were stored locally. Your cloud files are only downloaded to your device if you want them to, but they're always accessible and kept in sync with OneDrive.

The feature initially debuted in Windows 8.1, and then was removed from Windows 10 for some reason. Thankfully, the feature would be brought back in 2017 as part of the Fall Creators Update. With Microsoft going more cross-platform in recent times, it's not entirely surprising to see it come to macOS as well. If you'd like to see how it works, you can check out our hands-on video from Ignite 2018.

Are you interested in having Files On-Demand on your Mac? Let us know what you think!