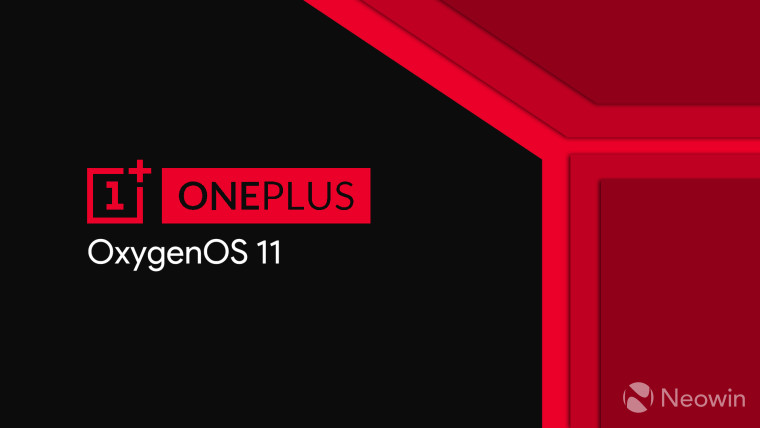 OnePlus released the third Developer Preview of OxygenOS 11 based on Android 11 for the OnePlus 8 series earlier this month with a new design language. The company was widely criticized for the new design language since they deviated quite a fair bit from stock Android and looked very similar to Samsung's One UI skin.

Now, the company has shared some insight into its thinking behind the new design language and why it decided to go with it. OxygenOS product leader Gary C. notes in the announcement that while OnePlus has always considered stock Android as a "good starting point," the company believes they can do a lot more to make the experience even better. With display sizes in smartphones increasing, the company wanted to reduce the wasted white space. For this, it conducted various A/B testing and finally came up with a new "headline-body hierarchy that streamlines information delivery."

Gary further says that the stock Android UI is not optimized for one-handed usage on smartphones with a large display. This is why the company updated the layout in OxygenOS 11 to move the frequently used touch controls closer to the bottom of the display where more people tend to hold their phone.

While OnePlus reasoning for the design changes in OxygenOS 11 does make some sense, one can also not deny how similar the skin now looks to Samsung's One UI. Samsung had also given the same reasoning about optimizing its skin for one-handed use when it had first announced One UI in 2018.