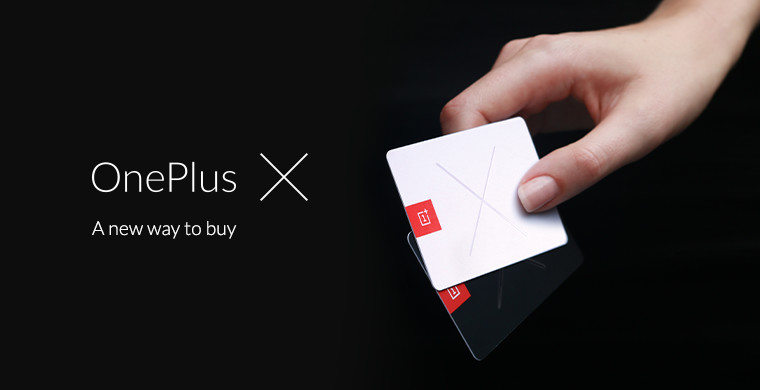 OnePlus has once again announced changes to its invite system, this time for the OnePlus X, which will be sold to invite-holders during the first month.

The often criticized invite system model adopted by OnePlus will continue to be used by the company for its newly launched mid-range smartphone, the OnePlus X. However, the company has announced a few changes that users will be glad to know.

For the first month, the OnePlus X will be sold only to those who have invites as the company is still said to be working on its production capability. Going further, there will be open sales each week that would provide users more opportunities to get the device. Ultimately, if the company manages to produce enough devices, the OnePlus X will be invite-free forever.

OnePlus had announced changes to its invite system during the launch of the OnePlus 2 but didn't manage to satisfy customers which resulted in an apology from the company's CEO. Recently, it increased the invite claim window to 3 days after receiving feedback from buyers. It remains to be seen whether the new system will be any better and if the invites are in short supply potential buyers will be disappointed yet again.