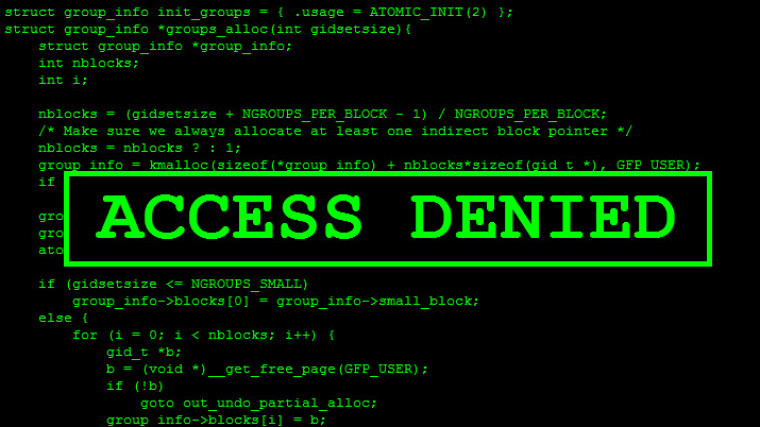 A couple weeks after news was reported that the hacking group "Lizard Squad" had released an online stress testing service or DDoS tool, another hacking website has appeared in the news. Enter, "Hacker's List". Interestingly enough, the site was offline earlier today, with a "Error 522 - Connection timed out" message appearing on the website. A quick whois search reveals that Hacker's List was first registered in October, 2014, by a person going by the name of David Harper.

Hacker's List appears to match hackers with people looking to retrieve forgotten passwords, take down unwanted personal photos online, and gain access to company databases - among other things. In less than three months of operation, over 500 hacking listings had been put out for bids on the site with hackers competing for the individual jobs All of this is done anonymously, with the site's operator collecting a fee on each completed assignment. The site offers to hold a customer's payment in escrow until the job is done.

In the past few days, offers have been made from all around the globe to hire hackers range from $100 to $5,000. Examples of some of the jobs included a man in Sweden looking to pay $2,000 to anyone who can break into his landlord's site, a woman in California said she was looking to pay $500 for someone to hack into her boyfriend's Facebook and Gmail accounts to see if he is cheating on her and a bidder on the site was willing to pay up to $2,000 to get a list of clients from a competitor's database. Other postings included requests for hackers to remove embarrassing photos and stories, retrieve lost passwords, or change a grade in their school's database.

The nature of the job postings on Hacker's List shows just how common low-profile hacking has become. It's hard to say how successful Hacker's List will prove to be, although with the site previously being offline, hopefully it is a sign of things to come.