Remember a few days back when we spoke about the high-end Chinese smartphones? Here's one of them. The smartphone in discussion today is the the Oppo Find 7, which is set to be launched on the 19th of this month. 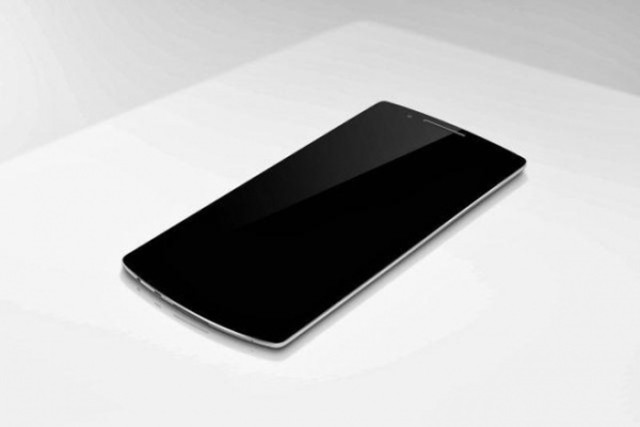 Oppo isn't playing games with their new flagship phone. Having unlimited access to manufacturers and.. well.. being situated in the electronics manufacturing hub of the world means that you know what tech your competitors have access to, and likely know what tech is going into their phones months in advance of any public announcement. One manufacturer that decided to pull out the big guns is Oppo, and they were probably disappointed at the next gen Samsung offering. The first question they probably asked is "why is there so much hype around the Galaxy S5?" followed with "how could Samsung justify selling it at such a high price?"

Rather than merely attacking their competitors, they've decided to put their money where their mouth is and release a phone that seems to run laps around anything else that is available on the market. 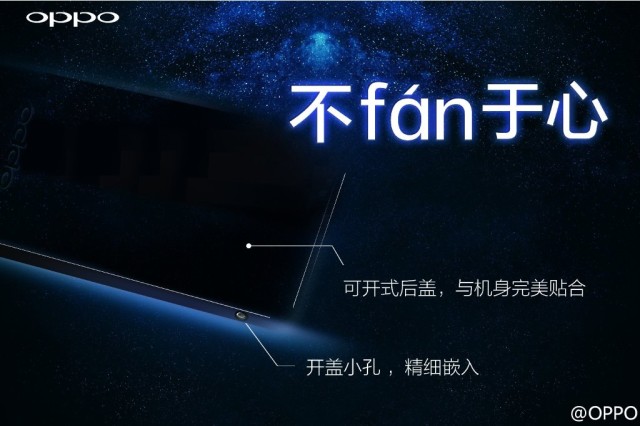 No Mediatek chipsets in this smartphone, instead the Find 7 is expected to be carrying the Snapdragon 801-- the same processor you'll find in the new Samsung Galaxy S5. No compromises on RAM in this phone either, as it is expected to have 3GB of it available for the developers to make use of.

"Surely the camera must suck" might be the sentence you have in mind right now, given that the cameras of many "China phones" are sub-par. However, again: Oppo isn't playing games. They've leaked what appears to be a 50 MP (yes, fifty megapixel) action shot. Ok.. let's not get ahead of ourselves here though.. it appears to be interpolated from 13MP, which is disappointing. The image itself doesn't look very sharp, however let's assume that the photo was actually taken at midnight and what we're seeing is the world's most amazing camera :) Just kidding, but based on all of the other specifications, it is unlikely that Oppo would cheap out on the camera. However, to be honest, don't be surprised if they do. 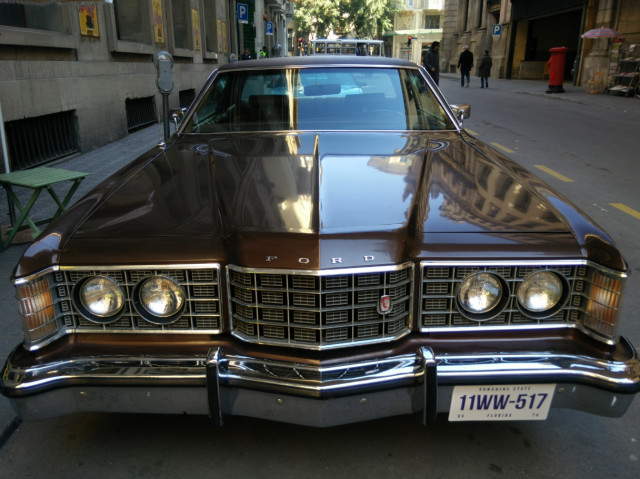 This is a reduced version of a photo taken with the Find 7. You can download the full image here (9.7 MB).

For the remaining specs, it appears to have 32 GB storage, support for 128GB SD cards, 4G LTE, super-sensitive display for use with wet hands, and a custom version of Android 4.3 they call "Color OS" (KitKat should be around the corner, and because of the Snapdragon chipset there will more than likely be Cyanogen support). It has a 2700 mAh battery, which although seems sufficient, is no where near the mammoth that Lenovo is using.

Based on typical pricing, and given the higher end specifications of the phone, it is expected to be priced around USD$500, and maybe cheaper for variations with less internal memory. There is also a second model with reduced specifications (2GB RAM, older Snapdragon chipset, 1080p screen) which should sell for significantly less. 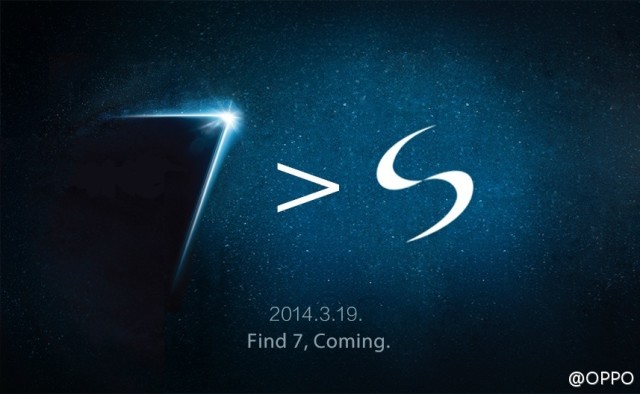 Hopefully the Oppo Find 7 isn't biting off more than it can chew with the phone. However, they seem to be fairly confident that its better than the S5, as their promo pics reflect.

Check out their teaser video below: