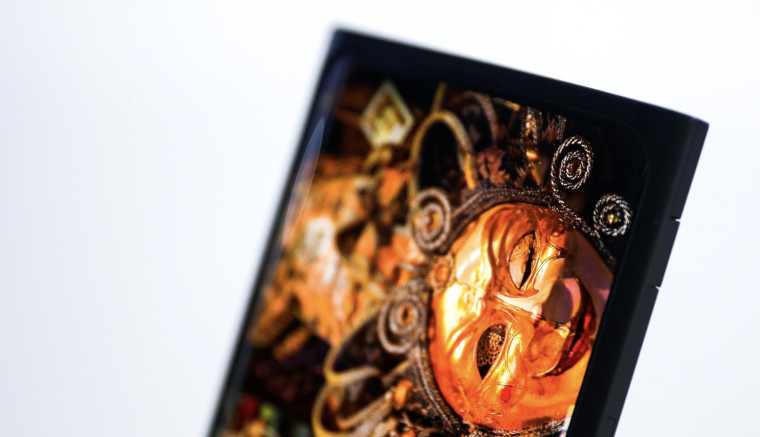 Last week, OPPO teased its under-screen camera (USC), giving us a glimpse into the future. Today, the firm revealed the technology in full during Mobile World Congress (MWC) 2019 taking place over the next few days in Shanghai.

Over the past few years, we have seen many different companies, create solutions in order to try and maximize screen real estate on smartphones. So far, we have seen notches, hole punches, pop-up cameras, and even swivel cameras. But what is being shown off by OPPO at MWC, many would consider being the "holy grail", offering a full-screen display without compromise.

OPPO is able to achieve this look by making use of a custom camera module, which is placed underneath a special translucent material. There is also some software being employed that removes any haze that might be present, applies HDR, and improves white balance. Despite all of this technology being in place, it looks like finer details still look like they need to be ironed out.

At present, it remains unclear as to when exactly this technology will ultimately find its way into a retail device, with OPPO simply stating that it will arrive sometime "in the near future".