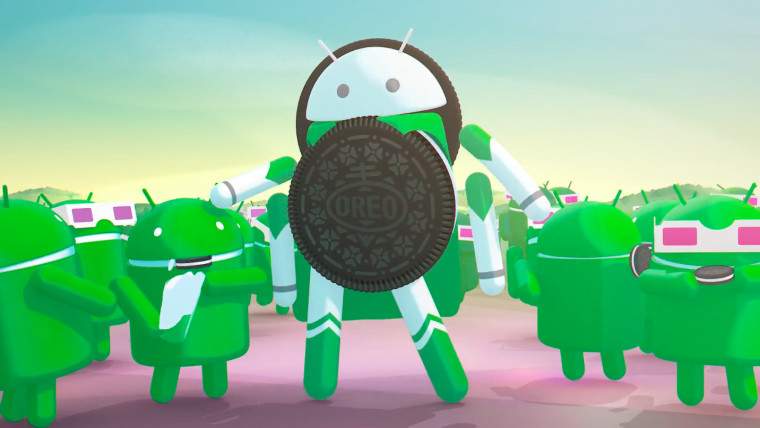 The Android Oreo update for the Sony Xperia XZ Premium has been out for a week and it seems to have broken the camera's focusing capability on the dual-SIM variant of the device, causing inconvenience to users.

Sony was one of the first companies to announce the Android Oreo update for some of its smartphones, but being early to the party doesn't seem to have gone smoothly for the Japanese tech giant, as users are complaining about a camera issue with the latest version of the OS. According to multiple posts on Sony's official support forum, many people are facing issues with the camera since the update.

In response to the original post, Emir from Sony's support staff has revealed that there is a configuration issue on the Xperia XZ Premium Dual Sim related to the RGBC-IR and ToF sensors, due to which photos captured in some lighting conditions appear off-color and there are focusing issues as well. The company is said to have fixed the issue in an internal build and will be rolling out the fix to the public in November.

It should be noted that the rollout will depend on the regions, networks and other factors that tend to delay updates so users will need to be patient for this one.