Xbox head Phil Spencer turned heads at E3 2017 when he went on stage and announced that the Xbox One will receive original Xbox backwards compatibility support, much like how Microsoft implemented Xbox 360 support on the latest generation of consoles. 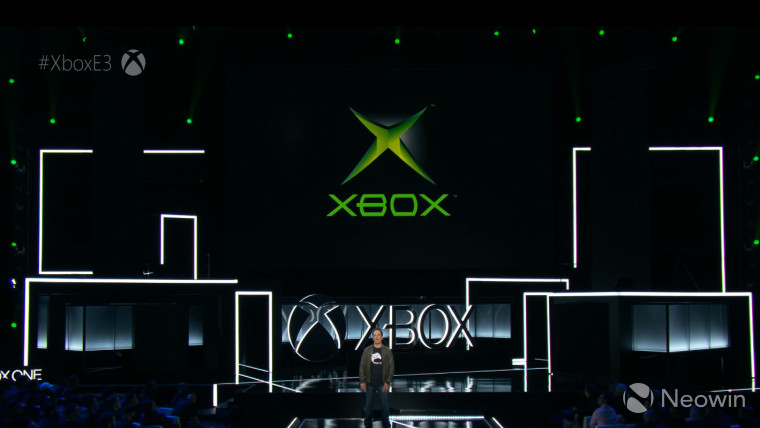 However, when pushed for answers on this new feature, Phil Spencer spilt a few tidbits that will disappoint some fans who might have expected a bit too much from the service. This will not come as a surprise to many, but some have held out hope that the games would have some expanded functionality like Achievements. Phil Spencer dashed those hopes when he tweeted that these games won't feature Achievements, and some might not even have widescreen TV support.

Even though these features are technically possible through patches, it's highly unlikely that developers of said games would go through the trouble. Phil Spencer noted this in a later tweet, stating that they did run the games using original code. But he didn't rule out these specific patches.

Currently, the only original Xbox titles confirmed is Crimson Skies, which was shown on stage at E3. The service will roll out later this year, and much like with Xbox 360 backwards compatibility, will require approval from the publishers of said game. Being that most of the publishers of games on that platform don't exist anymore, the library might be a lot smaller than the 392 games currently available through Xbox 360 backwards compatibility on Xbox One.