When I first reviewed the original Mi Band I found there was a lot to like. The sleep monitor was really well coded and implemented, the months-long battery life was phenomenal, and the colored LEDs allowed it to become useful for very discrete and personalized notifications. Unfortunately that's not the case anymore, as I came to find with the latest Mi Band: the Mi Band 1S.

The Mi Band 1S' hardware all sits in a 'pebble' that measures in at 36mm x 14mm x 9mm. This pebble is capped with aluminum on the top where there are also three white LEDs. Moving to the left of the pebble we find the two gold-plated prongs for charging, and finally going to the underside we see the heart rate monitor -- a new addition from the original Mi Band.

It sits inside an adjustable Dow Corning TPSiV band which, although is available in various different colors, comes with a black band out of the box. 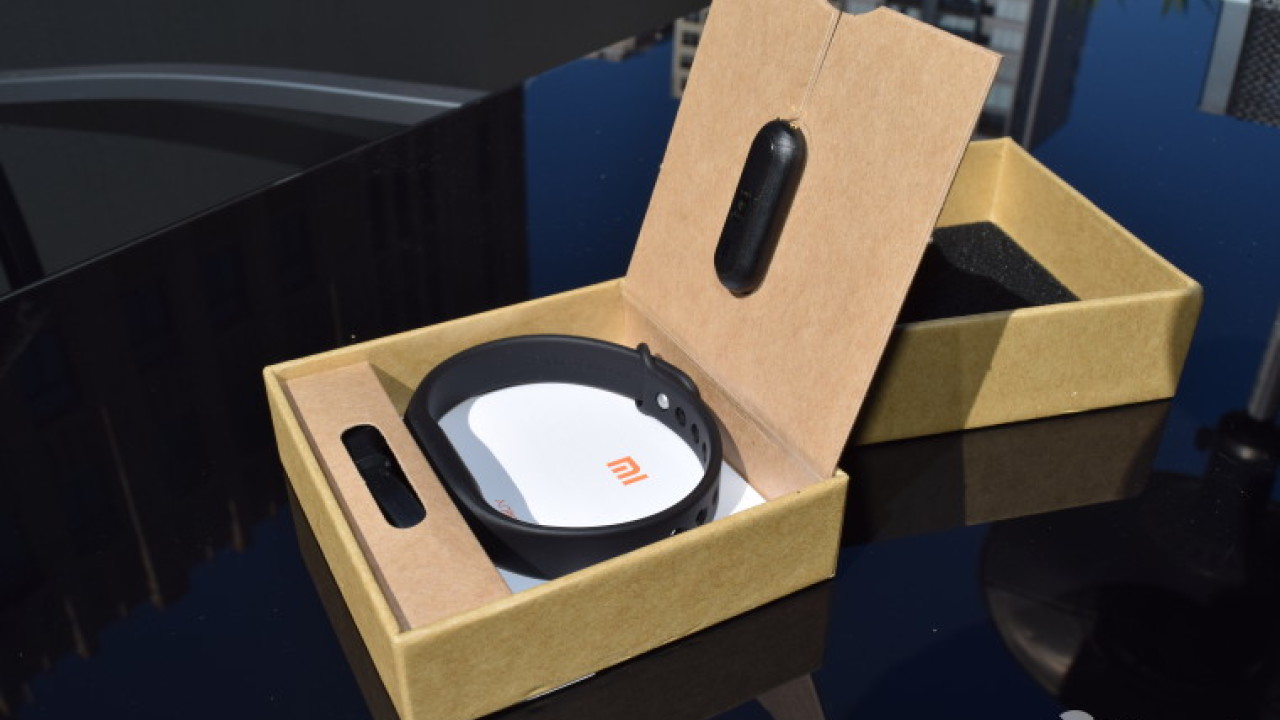 The Mi Band in general revolves around step counting, but the Mi Band 1S expanded the firmware to support a "running mode." This running mode is on a whole - basically useless - and was a somewhat futile attempt by Xiaomi to try to add some bloat to their severely feature-lacking fitness app, and it seems to have been removed in later versions of the app. As of now, it has the same fitness features reported in the original review.

This is a new addition to the Mi Band 1S which wasn't seen in previous versions of the device. It is a full-blown heart rate monitor, and on command it can check your heart rate. It doesn't come without its set of problems though.

Interesting feature, but horribly implemented with no worthwhile data. 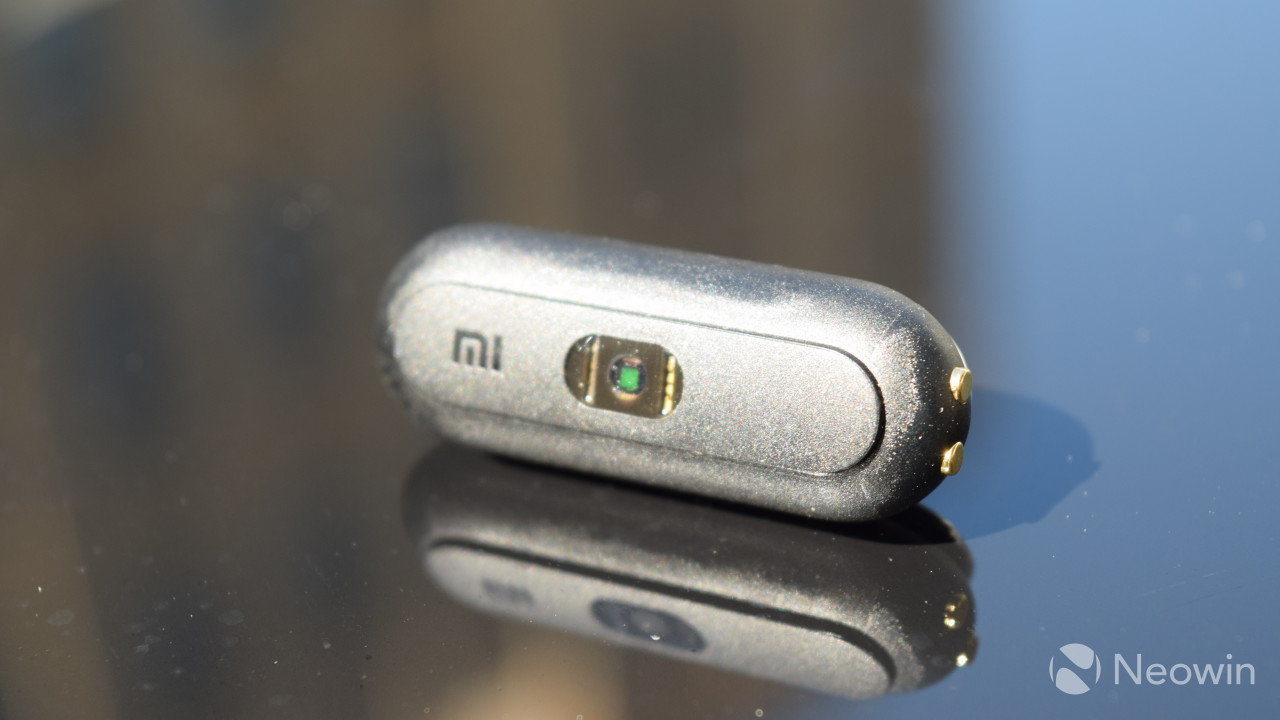 This started off fairly well and slowly became so-so. With the introduction of the heart rate sensor, the Xiaomi Mi Band 1S has been measuring the wearer's pulse and using that to determine if they are actually sleeping and which sleep cycle they might be in.

I haven't seen much benefit from the heart rate sensor addition, and instead have noticed the quality of sleep monitoring suffering from glitchy firmware and app updates instead.

And here is where things really go sour. The original Mi Band had multi-colored LEDs so you were able to create everything on the color spectrum and back. When paired with certain apps that were utilizing this feature, it had led to making the Mi Band an excellent notification device. I had originally set lights to flash for certain apps based on the icon color (i.e WhatsApp would flash green, Gmail would flash red) and it allowed me to passively receive notifications when doing everything from being in a meeting through to driving without having to look at my phone or anything that would require me to read. 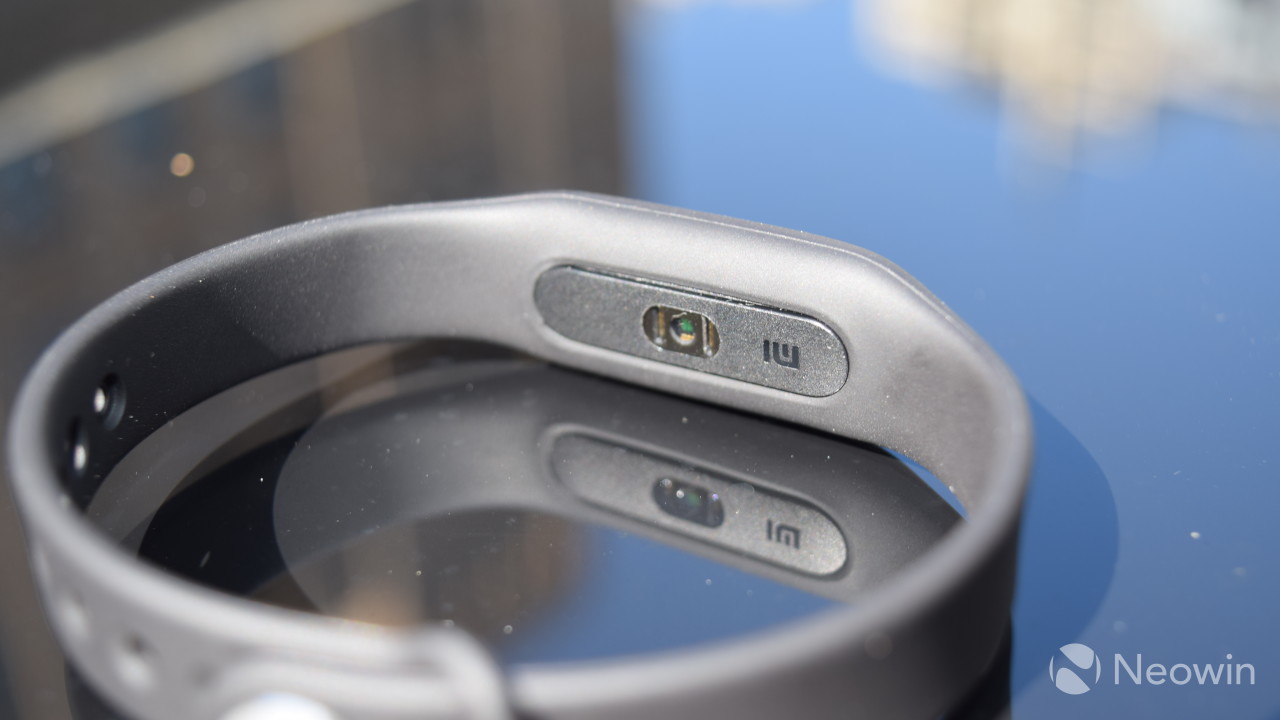 It was great, it made sense and it worked well, and it was three quarters of the reason why I continued to wear my Mi Band.

The new Mi Band 1S stripped this feature out and although the old apps still work, you can no longer get color-driven notifications that tell you what the notification is for. Boo.

The other part where I liked the original Mi Band was with the battery life. Some users were reporting as much as three months on a single charge, making it a great low-maintenance accessory to have. And that goes double for those of us who've never wanted a wearable and it would just be another device for which you need to worry about the battery life.

That has since changed, with the Mi Band 1S getting barely two weeks on a single charge, and in some cases losing more than 10% in a single day due to malfunctions with the heart rate monitor. This actually led to my Mi Band dying and put me in a position where I wasn't able to charge it until a few days later.

Again: it went from great to bad, and that's a huge problem. 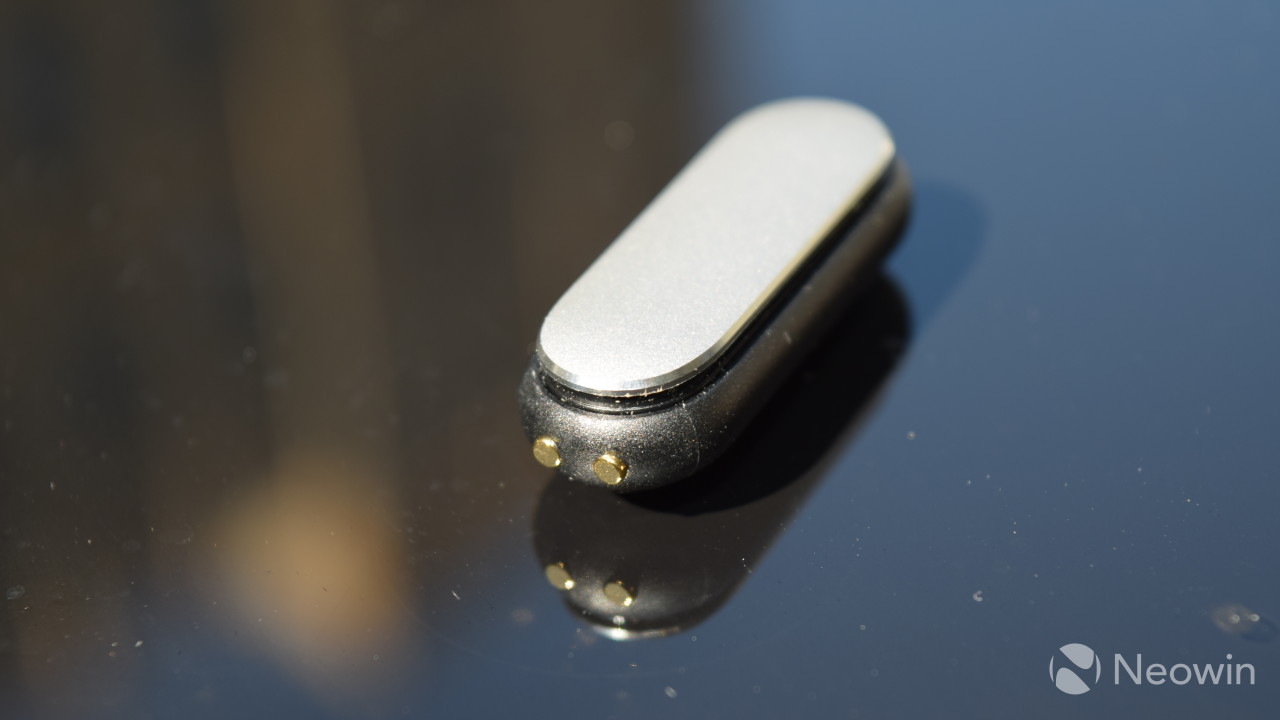 I'm sure you've already guessed by now how I feel about the Mi Band 1S, especially in it's inferiority to the original Mi Band. It went from having a months-long battery life to, in some cases, a days-long battery life. It went from having amazing passive notification ability to being practically worthless if you have your phone anywhere near you. It basically went from what I called "the wearable for people who don't like wearables" to something that nobody could really like, and that's a huge step down from what Xiaomi usually does.

My recommendation is to give the Mi Band 1S a pass unless you're looking for something dirt cheap with heart rate monitoring tech. It's worth trying to get your hands on the original Mi Band instead, or going towards a better known brand which hopes to improve rather than downgrade to save a few cents here and there.

Thanks to our friends at Geekbuying who supplied the Mi Band 1S for this review. If you'd like to buy the Mi Band 1S to try it out for yourself, you can pick one up and get it shipped to your door from Geekbuying for just over USD$23.