Outlook.com launched at the end of July and after more than two solid months of use, we wanted to give our insight, at a deeper level than when Outlook.com first launched, about how Microsoft can improve the platform.

When Outlook.com was announced, it signaled the end of the Hotmail era and brought with it a new interface, which we covered extensively here. The interface is familiar and designed with your content being front and center but despite all of the changes, there are still a few areas that need tweaking to take the service to the next level.

In general, though, we do enjoy the service as the customization is plentiful and the existing integration with smartphones using EAS made setting up accounts a breeze. Navigating around the interface, Skydrive integration and contact import from other services (Gmail, Facebook, etc) all worked seamlessly and made the transition from Gmail to Outlook.com a snap.

Despite speaking highly of the service, there are a few areas that need to be improved in future revisions that can refine and expand the service to make it holistically the best option for email on the Internet. 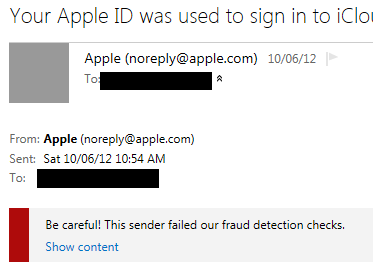 Apple.com email being flagged as insecure

Oh boy, getting up and running we had some issues with the spam filter, notably, emails coming from other Outlook.com accounts were flagged as spam (oops!). Now, this issue has been resolved (for outlook.com domains) and the filter certainly “learns” the more you identify content which reduces these flags, but it is still not perfect.

For instance, legitimate insurance emails were flagged as spam, causing me to miss them for a few weeks, and we have also seen Apple.com emails being flagged for being insecure. While it is getting better, the upstart was a bit rough and we still find the need to check the spam folder to make sure legitimate emails were not flagged.

We asked Microsoft about the incorrect flagging and David Law, who works on the Outlook.com team, stated the following response:

Our internal metrics show that, in aggregate, Outlook is actually doing better than Hotmail and other competitors at keeping spam out of our customers’ inboxes

On a high note, we should mention that we have not received any of the traditional spam such as Viagra offers or cash payments from a prince in Nigeria, 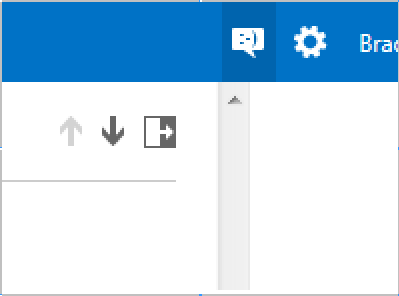 Border shading does not vertically align to scroll bar

Beyond the spam, there are few UI quirks that we have noticed that need to be cleaned up; such as the image you see below when trying to send an email with an attachment that has not been fully uploaded. The options presented don’t make it easy to cancel the action, you can hit escape to stop sending the email but with no cancel button, it could be confusing for some users.

No cancel button to stop the action

The design inconsistencies are apparent throughout the email service but rarely inhibit the use of the platform. Another quirk (image below) is that new items in the Junk folder cause the text field to be bold indicating that new items have been diverted from your inbox. Why would I want to know that I have new, unread, junk email that needs to be viewed? Of course, when you read the issue above about not trusting the spam filter, maybe it's a good thing as you now have two inboxes that need to be maintained until the filter is properly trained. 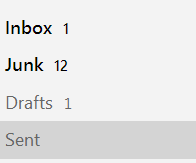 The settings area could also use a bit of tweaking as well, as it appears to be a massive wall of text and locating the different settings segments is a bit of a headache as there is not enough distinction in the headings. Simply making the header text bold for each segment could turn this cluttered page into a more organized feature. 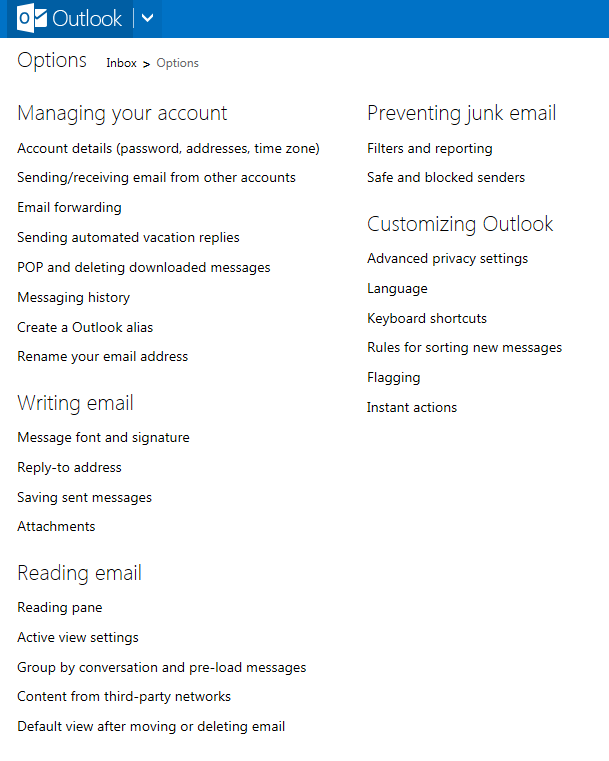 Wall of text, headings should be emphasized.

One of the compelling features that most users complain about not being available in Outlook.com is the ability to archive content, rather than delete it. There is a work around for this feature and Outlook.com does a great job of allowing you to quickly add a folder shortcut to create a manual archive instead of the automated process, but it is not a perfect solution. 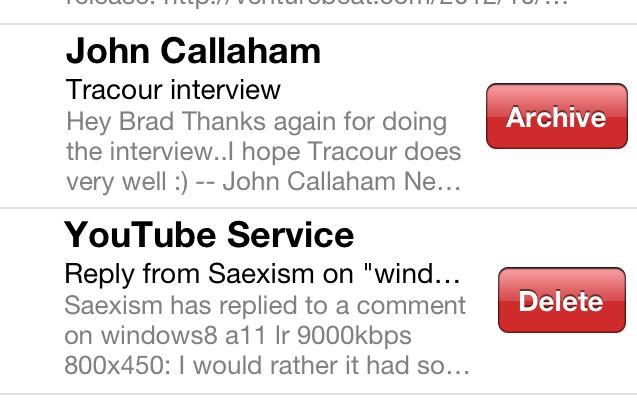 Where this shortcoming shows through is with the mobile experience. When using the email service on iOS, Gmail’s archive option works seamlessly but outlook.com only allows you to delete the email; unless you take the additional steps to open the item and assign it to a new folder.

These issues are relatively minor in the grand scheme of the email service but it's the small tweaks that make big impact on user perception. For Microsoft, they need to build the best email platform, not a competing service.

Outlook.com is off to a great start and the overall experience is positive. If Microsoft can address the spam and design issues, it will help Outlook.com keep the momentum it has already established and ensure that the service builds a quality rapport with its users.