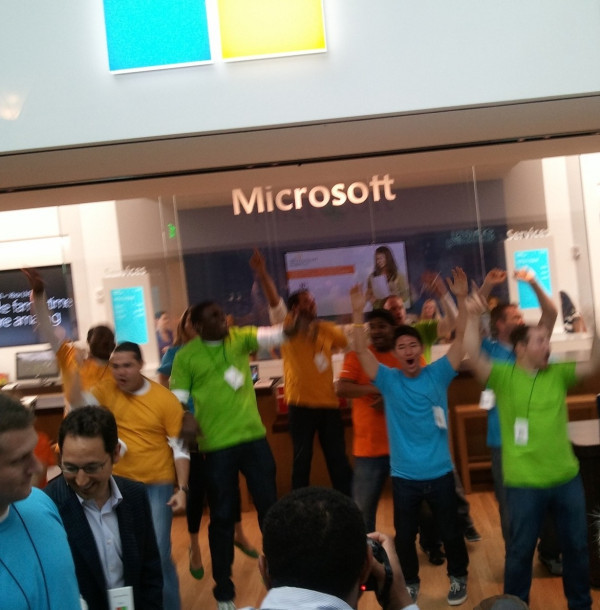 Earlier this year, it was revealed that Microsoft was planning to launch a number of temporary retail locations in the US and Canada, beyond the large and permanent Microsoft Store outlets. Today, Microsoft sent out a list of where these temporary holiday stores will be opened.

When contacted by Neowin, a Microsoft rep would not confirm when these stores would open or close or how many employees would be hired for these locations. There is also no word on if these holiday stores will be launched in other parts of the world.