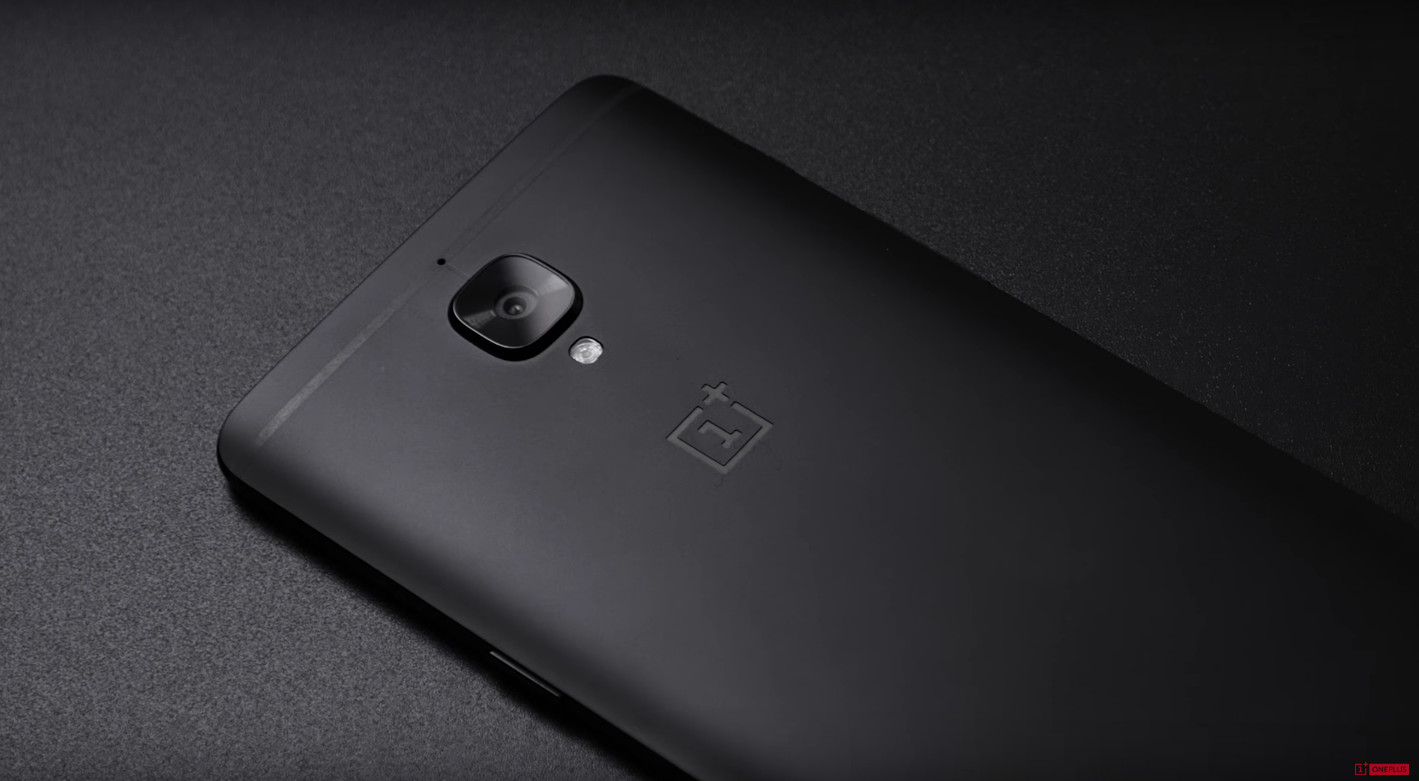 The past few weeks have mainly been about the OnePlus 5T, the company's latest flagship device, which was announced at a press event in New York. However, it seems the company also has good news for users in possession of the older OnePlus 3 and 3T.

After testing the latest Android 8.0 Oreo for the OnePlus 3 and 3T, the company has started rolling out the stable build of OxygenOS 5.0 in an over-the-air (OTA) update. The update brings a number of additional features along with Android 8.0 Oreo. It also includes the Parallel Apps feature which gives users the ability to clone apps for use with multiple accounts as well as several Launcher-related updates.

The update will start rolling out to users today, however, it may take a few days to reach all devices as the process is completed in phases. If you can't wait for the OTA notification to arrive on your handset, you can manually check for the update from Settings on your device.

Customers are also asked to share their feedback if they come across any glitches or bugs.

Let us know if you've received the latest update on your OnePlus 3 or 3T.