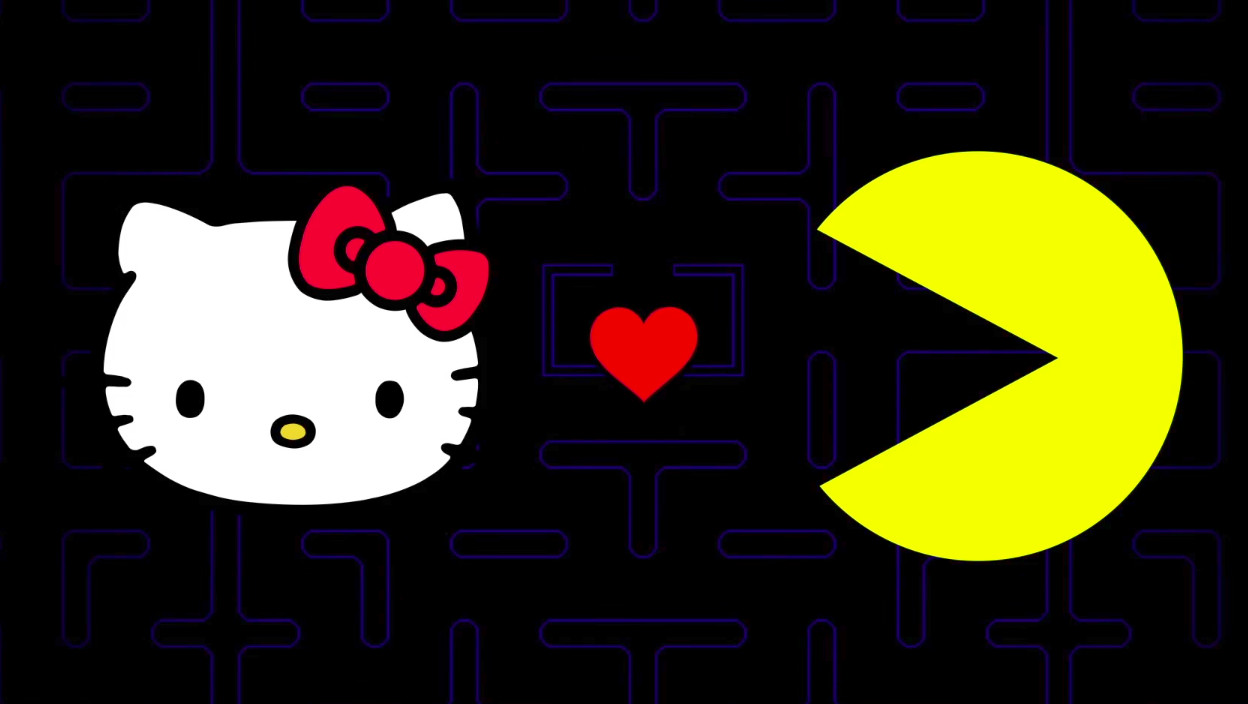 Believe it or not, PAC-MAN was first released nearly 40 years ago and although a lot has changed in the gaming world, PAC-MAN is still quite popular today. Naturally, gamers aren't playing the same old version from the '80s but have taken on new challenges with releases on current generation consoles and mobile platforms.

In celebration of the start of Comic-Con International: San Diego 2017, Bandai Namco and Sanrio have partnered to offer a Hello Kitty themed update to the PAC-MAN app that is currently available as a free download on the Google Play Store and the Apple App Store.

The updated PAC-MAN mobile game can now be downloaded for iOS and Android and will feature Hello Kitty themed levels, customized icons, and ghosts. Unfortunately, the content will only be available for a limited time, from now through August 19. If attending Comic-Con in San Diego this week, you'll also be able to head to the BAIT booth to purchase tons of Hello Kitty and PAC-MAN collectibles. The convention will run from July 20 to July 23, 2017.