Palm's tiny mobile device used to be a companion phone for your main smartphone since its debut late last year. The goal of that secondary device was to keep you from being glued to your mobile screen for a long time and it's being targeted at minimalists.

Now, the Palm phone is taking on a new function. The company announced today that the device is available to buy as a standalone smartphone. It should be noted that the original companion handset remains available for purchase.

As the main device, the Palm phone has its own number and data plan instead of sharing the same phone number with your daily driver. It still sports a 3.3-inch display, but Palm says the standalone phone has received new updates for its camera including an improved HDR, color balance, and low light performance. Its battery life is also claimed to be capable of lasting longer hours than the original version. The company plans to bring these improvements to the companion devices later this month.

The standalone Palm phone can be purchased in gold and titanium color variants from Verizon for $199, which translates to a huge discount from its original price of $350. However, this promotion will end on May 1, after which the phone will cost as its original version. 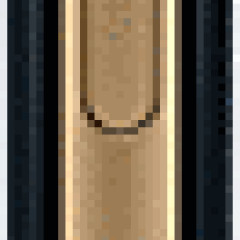 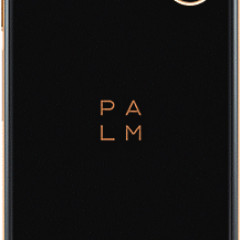 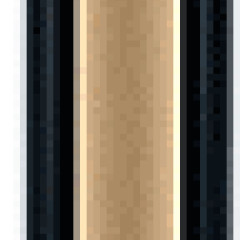 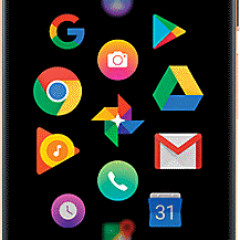