In mid-2013, at the launch of its Lumia 1020 (the one with the mighty 41-megapixel camera), Nokia announced that messaging and photo-sharing service Path would be one of the latest high-profile apps to launch on Windows Phone. It took a further six months for the app to eventually be released - but now, two years later, Path has announced an end to its support for Microsoft's mobile OS. 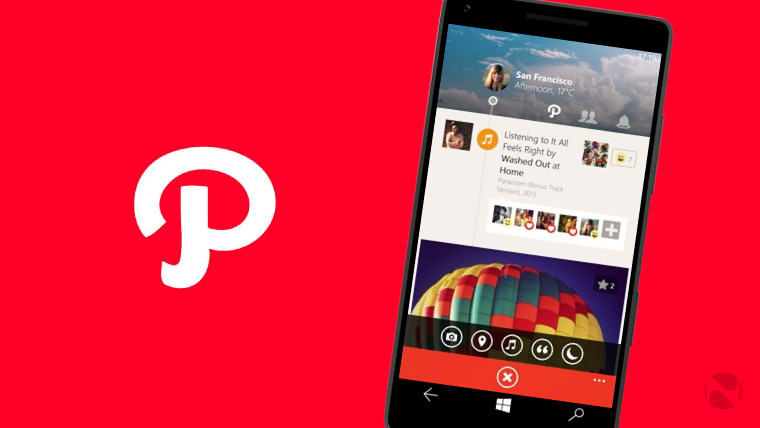 As Windows Central reports, Path sent out an email to its users in which it revealed that it will no longer be updating its Windows Phone app, focusing its development efforts on Android and iOS instead:

"Thank you so much for your continued support of Path for Windows Phone. Unfortunately, we will be ceasing new updates for the Windows Phone version of Path starting December 31, 2015. This difficult decision was driven by our need to focus on delivering the best experiences possible on our most popular platforms, Android and iOS.

Most importantly, please know that your moments will always remain safe with us. If you have already installed Path on your Windows Phone, don't worry - you can still use Path after December 31, 2015. However, we will be removing Path from the Windows Store on that date, so if you or any of your friends haven't yet downloaded Path, please be sure to do so now."

As the email points out, the app will be removed from the Windows Store at the end of this month; if it's installed on your handset before December 31, it will continue to function after that date, but won't get any further updates or improvements.

Path is one of several companies to end their support for Windows this year. Chase Bank, Bank of America, Mint and Nectar are among other big-name apps to have been removed from the Store over the last twelve months.