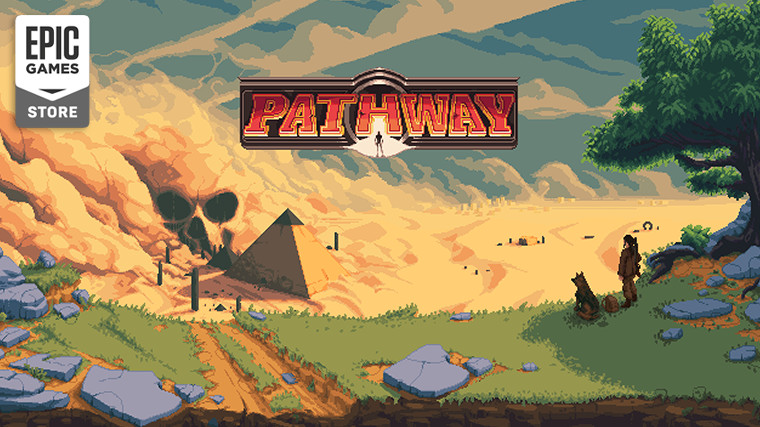 Just as its ARK: Survival Evolved and Samurai Shodown Neogeo Collection giveaways came to an end, Epic Games Store was supposed to put forth the next specials in its freebie lineup, giving everyone a chance to grab two free games until next Thursday. However, due to an issue, the plan has changed somewhat, with only Pathway available for now and The Escapists 2 coming soon.

The release of The Escapists 2 has been temporarily delayed.

We're currently investigating an issue and are working to find a resolution.

We apologize for the inconvenience, and will provide an update as soon as the game is available to claim.

The delay should be a temporary one according to Epic Games, so check back a little later to see if the promotion has gone active.

Pathway arrives from Robotality as another top-down 2D strategy title, but this time the player has to go through FTL-like dynamic adventures while facing difficult decisions and turn-based combat scenarios. There are 16 characters with unique abilities to unlock for building the ultimate adventuring team.

Explore the strange unknown with Pathway, a strategy adventure set in the 1930s great wilderness. Unravel long-forgotten mysteries of the occult, raid ancient tombs and outwit your foes in turn-based squad combat!

Pathway will remain free to claim on the Epic Games Store until June 25. The Escapists 2 should come by soon as well. As the store has gone back to its usual routine, the identity of the next freebies have been revealed to be Stranger Things 3: The Game and AER: Memories of Old.