2012 is ending and for PC gamers it was an eventual year. We saw the release of some terrific games, of course, but there was a lot more to think about in the last 12 months that just some great game launches. Today, we pick the biggest winner and loser in the PC gaming industry of 2012.

Kickstarter began the year as a way for small game developers to maybe find some funding from the general public. It ended the year as a viable way for major game creators to fund their dream projects without having to go to a major publisher. Double Fine started the trend with their still untitled adventure game but they were joined by more developers such as Obsidian, inXile and many more, and some of the projects ended up raising millions of dollars each.

While most of the games funded by Kickstarter backers have yet to be released, the truth is that they would not have been in development at all were it not for the site and that makes Kickstarter a major, and highly unexpected, winner in the PC gaming industry this year. 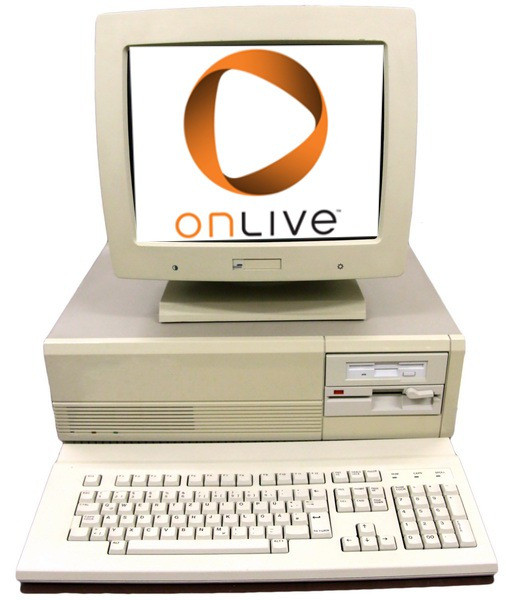 OnLive seemed to have everything going for it; a streaming PC game service that let people play high end games even with low end hardware, with the support of many major game publishers. However, 2012 saw OnLive's dreams hit a major roadblock as the company suffered from massive layoffs and word that the service itself only had a few people using it.

While OnLive is still, well, live as of this writing, the service has yet to prove there is a huge audience for streaming PC games like Netflix does with movies and Pandora has for music. It's why we are picking it as our biggest PC gaming loser in 2012.