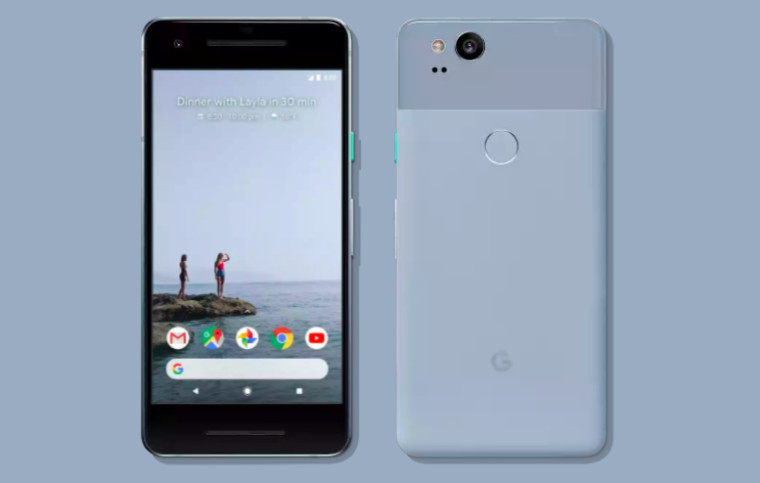 The Google Pixel 2 and Pixel 2 XL smartphones have been running into endless issues since Google launched the flagship devices in October. In addition to the unresponsive edges, screen burn-in problems, and camera-related issues, the second generation Pixel phones have been seemingly suffering from random reboots that started to occur as early as October.

Some Pixel 2 owners took to the Pixel User Community on the Google Product Forums site to complain about the random reboot issue with their phone once it is connected to cellular data. As well as the devices already in customer ownership, the problem also plagued most of the replacement phones shipped by Google as part of efforts to address growing customer dissatisfaction.

Pixel owner Nader Babbili claimed on the Google Product Forums to have tracked down the cause of the problem and attributed the random reboot to an issue with the device’s LTE modem. According to Babbili:

I KNOW WHY THIS IS HAPPENING!!! It's from being in a low signal area and LTE - for example when I'm at home on wifi it rarely happens, once I leave my wifi area (low signal area, LTE comes and goes) reboots happen constantly…So I went into Settings -> Network and Internet -> Mobile Network and change Preferred network type to only use 3G = NO MORE REBOOTS!

As of this time, Google has yet to roll out a patch to this particular issue as the search giant is still collecting feedback from users affected by the problem. Nonetheless, Babbili claimed he found a way to solve the problem by switching the network type to 3G-only on his Pixel phone. But until Google rolls out an official patch for the issue, more Pixel owners are likely to encounter the same and other problems with their device in the future.