Did you get what you wanted for the holidays? If yes, congratulations! If you wanted more games, however, you don't need the holidays when you have Xbox Live Gold or PlayStation Plus. Microsoft just announced their January lineup of free games, and now it is Sony's turn.

The January lineup for PS4 includes: 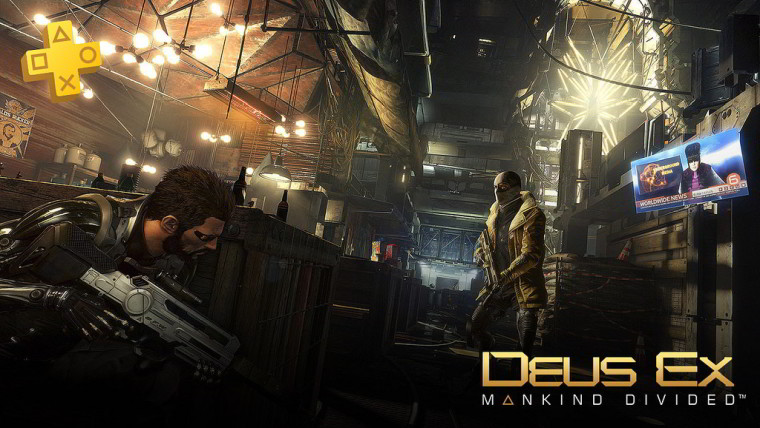 This sequel follows the immediate aftermath of the Aug Incident, the day when mechanically augmented citizens all over the world were stripped of control over their minds and bodies. This game mixes first-person action, stealth, and RPG-elements to make for an enthralling adventure. 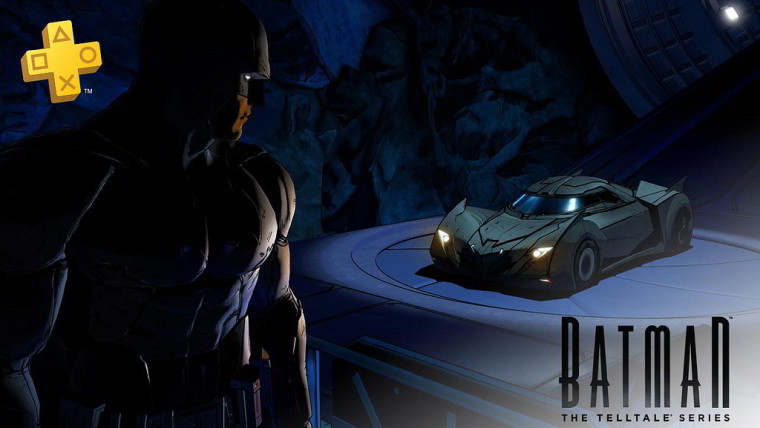 Take on the role of Batman, both as the hero and his alter ego [SPOILER] Bruce Wayne. Where every choice has a consequence, see what it really means to be the Dark Knight. Another hand-crafted adventure game by the fine folks at Telltale, it is sure to entertain.

The games for the other Sony devices are:

And fans of Warframe will get a special bonus:

PlayStation Plus Booster Pack II Bundle to help get you started on your adventure in the Origin System. The pack includes 100 Platinum and 50,000 Credits, Akmagnus Dual Pistols and Akmagnus Obsidian Skin, a 3-Day Affinity Booster, a 3-Day Credit Booster, and a Dragon Mod Pack! This offer is available to all PlayStation Plus members until February 13, 2018.