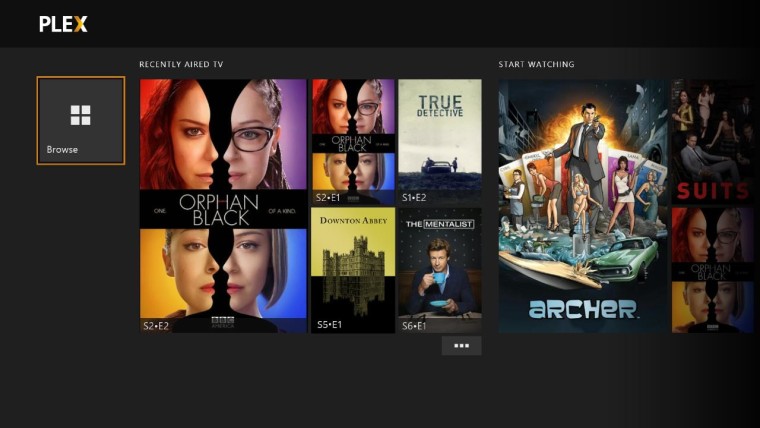 The Plex media platform first arrived on Xbox One last year, several months prior to the rollout of the PS3 and PS4 versions. The app serves as a powerful media streaming tool that can pull video, audio and picture content from a computing device that currently resides on your network to other devices on that same network and, in some cases, anywhere in the world.

Yesterday, the Plex app for Xbox One received a significant update which brings in several new features and bug fixes.

Plex is free to download on Xbox One as well as many other popular devices & platforms, you'll just need to make sure you have the app installed on the device from which you intend to host media content from.