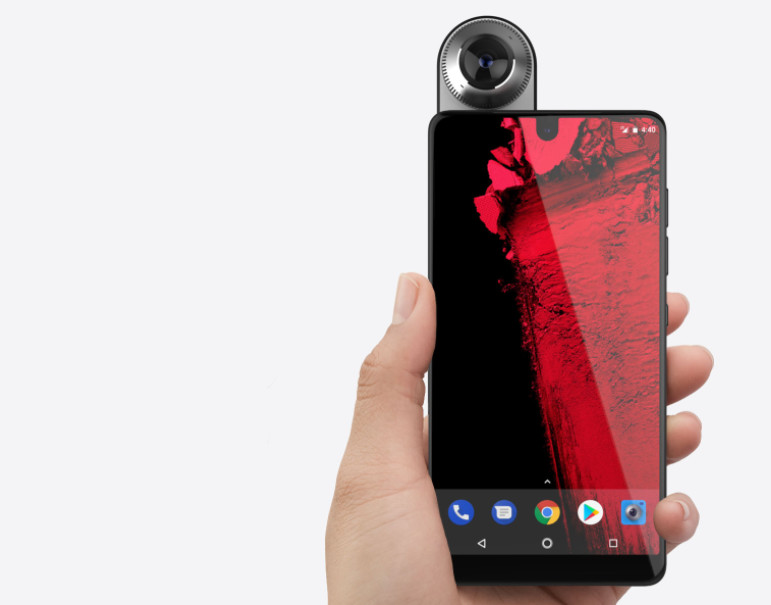 A little over 24 hours after Essential announced that it had started to ship orders of its PH-1 handset, there appears to be a bit of storm brewing within the community, with some users chiming in on Twitter, Reddit, and other websites that they have yet to receive a shipping confirmation. Of course, there could be a number of reasons why this is happening or maybe there is only a small number of people who have so far received their confirmations.

To be fair, it has only been a day at the time of writing and we are heading into the weekend. Naturally, there could always be more shipments occurring over the next couple days or a majority could start going out next week. If there is one thing can be taken away from this event, it is that customers who have stuck by the firm are starting to see a pattern when it comes to the company's promises and any small misstep is being heavily scrutinized.

The broken promises first started when the PH-1 was first announced, with founder and CEO Andy Rubin proclaiming that the firm wouldn't be taking reservations if the phone wasn't going to be shipping with "30 days or so". The timeframe would slowly come and go, and consumers would be left to wonder what happened, as the firm did not give any updates through email or its social media channels.

It would be nearly two months later when Rubin would finally send out a letter, letting eager customers know that while there was a delay, the smartphone would be coming in the next few weeks. It was earlier last week that customers started receiving messages letting them know that the phones were being built and were to be shipped within seven days, at this point, payment was required to finalize the order.

So that brings us to the big question - have you received a shipment confirmation email from Essential? Cast your vote in the poll, and don't hesitate to share further details in the comments below like when you placed your order, if you purchased the 360 camera bundle, and your feelings about the situation.