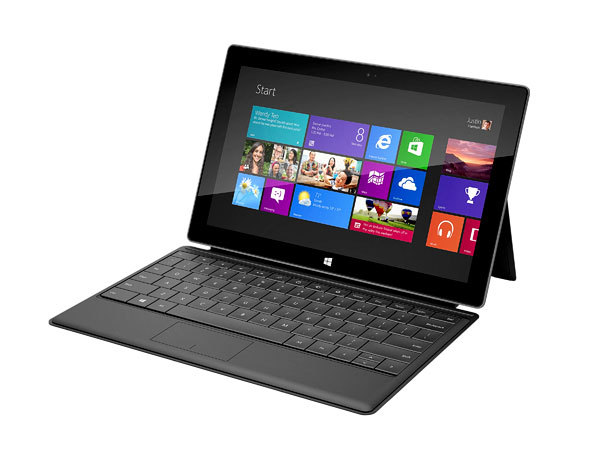 In the "perhaps we are jumping the gun a bit" category comes word that Microsoft's Windows 8 operating system and its Surface tablet have been combined to receive an award well before both products have officially launched.

Popular Mechanics announced the winners of their 2012 Breakthrough Awards, and it named Windows 8 and Surface as one of its 10 "breakthrough" products for the year. In its listing, the well known media outlet stated:

This reinvention of the OS is a platform for a reinvention of the PC as well. Microsoft's new Surface series of tablets have keyboards built into their protective covers, and the Pro model offers the full versatility of a laptop.

While that sounds good, it's unlikely that Popular Mechanics got a chance to get their hands on one of Microsoft's Surface tablets for any length of time. It also doesn't mention the fact that the first version of the Surface, due to launch on October 26th, won't technically have Windows 8 installed, but its ARM-based brother Windows RT. We have emailed the media outlet to ask how they gave an award to a product that hasn't officially been released yet.

The same awards also gave a nod to the Leap gesture capturing PC hardware add-on from Leap Motion. Like the Surface, the Leap device has yet to be officially released and is not scheduled to be made available to the public until early 2013.