The Samsung Galaxy S4 may have been announced over a month ago, but the next smartphone in the successful Galaxy S line is only now available for pre-order in the U.S. AT&T and U.S Cellular are now taking people's money for the Android device on their respective websites. 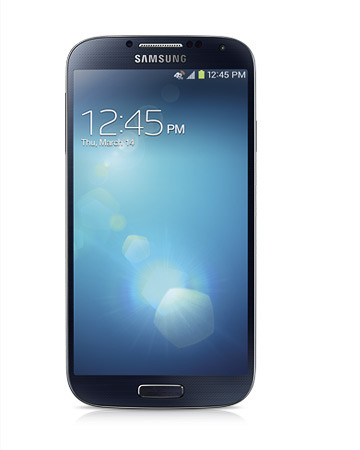 AT&T's pre-order page shows that it is selling the white 16 GB model for $199.99 with a two year contract. It also shows that the first pre-orders will start shipping on April 30th. However, that date could change very quickly due to the expected high demand for the Galaxy S4.

U.S. Cellular's pre-order page for the smartphone has both the white and black models with 16 GB of storage on sale, again priced at $199.99 with a two year contract. One nice thing that U.S. Cellular is doing is offering a free S View Flip Cover for the Galaxy S4 for pre-orders, which is a $59.99 value.

Verizon, Sprint and T-Mobile are all expected to sell versions of the Galaxy S4 at some point, but there's no official word on when their pre-orders will begin. A leaked Staples document posted this past weekend on Phone Arena claimed that T-Mobile will start selling the phone May 1st but Verizon customers may have to wait until May 30th to gain access to the smartphone.