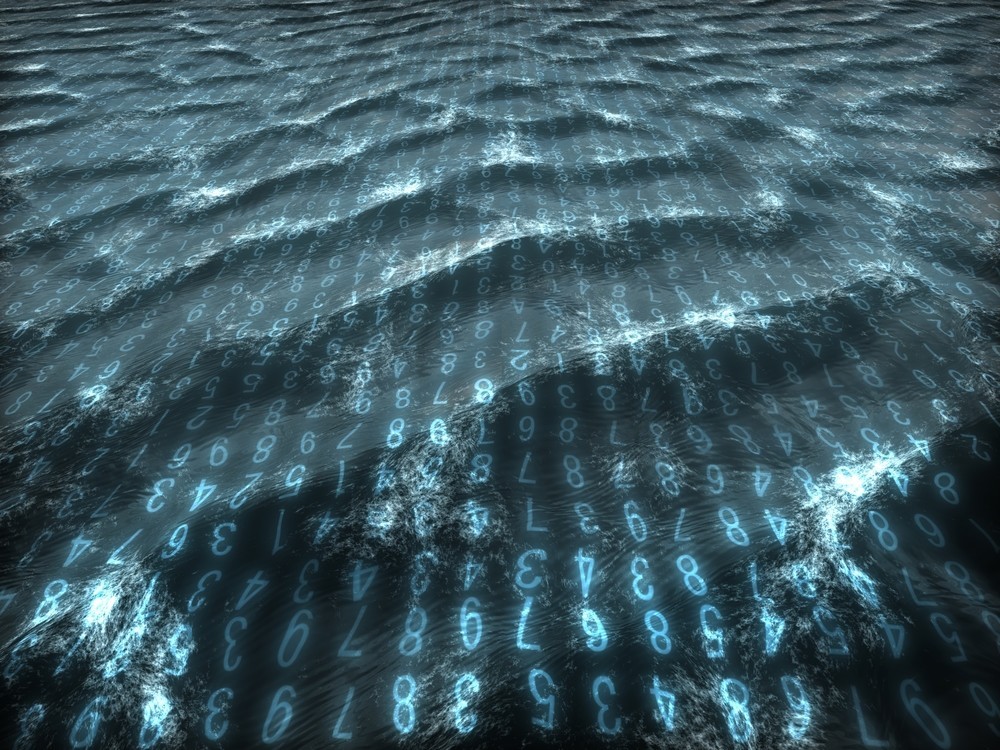 Turning the cloud on its head, Microsoft is testing data center prototypes that aren't metaphorically above, but rather literally below us in the ocean. According to Microsoft employees interviewed by the New York Times, 'Project Natick' could eventually address the growing energy appetite for the globe's ever-expanding cloud computing needs.

The servers inside data centers generate lots of heat, and the air conditioning required to cool them consumes lots of energy, driving up costs. Microsoft has over 100 data centers around the world, spending over $15 billion to build and maintain them, according to the report.

So Microsoft came up with a novel idea to mitigate the energy requirements of a typical server farm: water-proof containers that cool themselves by sitting in the ocean. Of course, building a giant steel container, connected to fiber optic cables, designed to withstand the environmental challenges of being in the ocean was a big challenge.

The basic idea was this: the cold ocean cools the servers, while potentially drawing electricity from a wave energy capture system. And being in the ocean provides an additional benefit: data transfer latency is reduced because of the containers’ proximity to urban centers; that's because large cities tend to be located closer to the ocean than to a server farm located much further away on land. 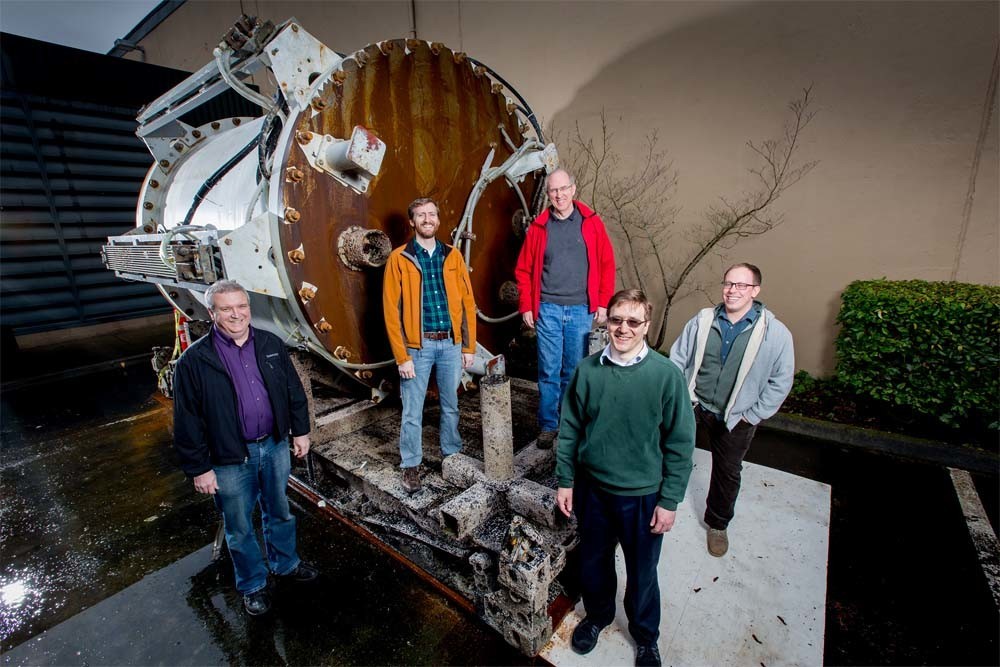 According to the article, Microsoft has finished a successful trial lasting 105 days inside a steel capsule measuring 8 feet, or 2.4 meters, in diameter. The company grew so confident during the trial that Microsoft Azure commercial data processing tasks were eventually added to the testing scope. Microsoft Research is currently designing a capsule measuring three times the volume.

Microsoft and others have tested and implemented other green energy technologies to power data centers. Apple, for example, is using solar and wind in Europe to reduce its carbon footprint, while Microsoft has backed fuel cell research and opened a biogas-powered data center in Wyoming.