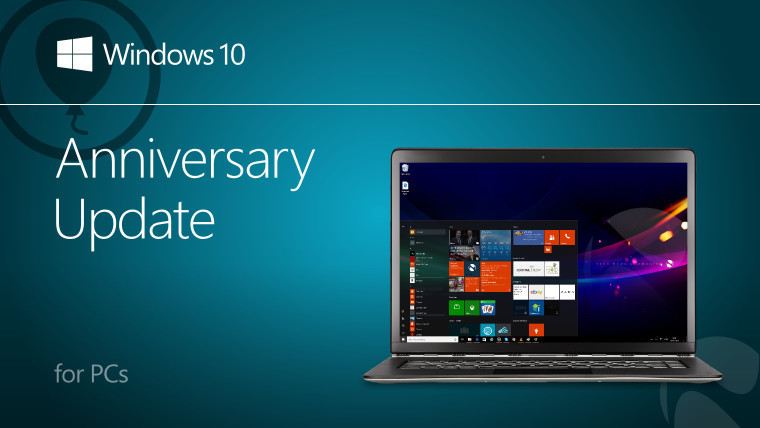 The recently released Anniversary Update for Windows 10 brings a big number of changes, with new user-facing features, as well as security and enterprise-oriented improvements. But there’s one change that Microsoft did not talk about, though it may affect a large number of people: users now only have 10 days to roll back Windows 10 Anniversary Update.

Microsoft introduced Window 10 a bit over a year ago with a free upgrade offer for Windows 8 and Windows 7 users. Those that upgraded but decided they didn’t like the new operating system had 30 days during which they could roll their devices back to the previous version of Windows.

However, as first noticed by Richard Hay of WinSuperSite, the Anniversary Update changes that rollback window, with users now having only 10 days to decide if they want to keep the new OS. While some will quickly point a finger of blame at Microsoft and claim they want to make it harder for users to go back to older Windows, the company itself explained the move was based on user telemetry data.

According to a spokesperson, Microsoft took the decision to minimize that rollback window, because they saw that users would downgrade their machines in the first couple of days or stick with Windows 10 indefinitely. As such, with the new 10-day timeframe, those unhappy still get to go back to their previous OS, while the system can get rid of the ‘Windows.old” folder faster, freeing up valuable space of the user quicker than before.

Doubtless there will be users who’d prefer having a longer period during which to test the OS, but of course, power users should probably already have their previous systems backed up and there are a number of other ways to test Windows 10, including the Insider program.