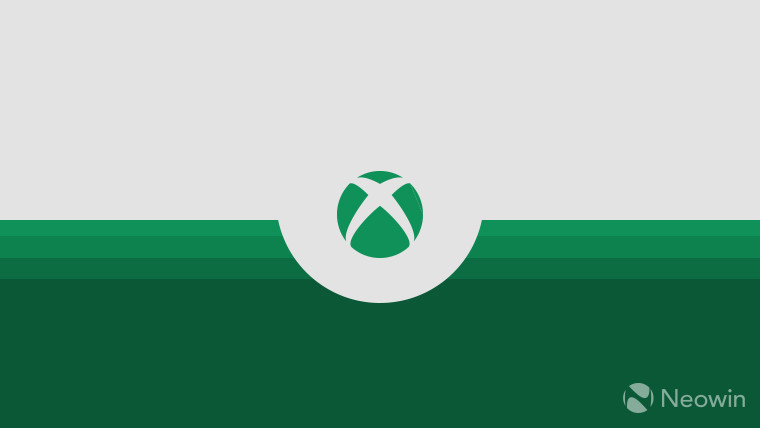 It looks like a part of Microsoft's upcoming X018 event has gone live a bit earlier than intended, as PlayerUnknown's Battlegrounds and Pro Evolution Soccer 2019 are - to quote the store pages - "free for a limited time," on the Microsoft Store

If that seems a bit confusing as to whether this is a free weekend or a full-on giveaway, that's because there aren't any official announcements for the promotion yet, so no one can say for sure. This might also be tied to what Microsoft was hinting at when it recently tweeted saying there was some "Big PUBG news" in the works for X018.

In any case, it's a good idea for Xbox One console owners to claim the games to their libraries. The Microsoft Store links can be found below, and both games come with Xbox One X enhancements:

Land, loot and outwit your opponents to become the last player left standing in a thrilling game experience full of unexpected, adrenaline-pumping moments.

Feel The Power Of Football with PES 2019, offering photo-realism and lifelike player individuality, combined with a host of new licenses and exclusive Legend players!

We will update this page with more information once the promotion's details become clearer.

The upcoming Xbox centered Microsoft event X018 is slated to kick off this weekend on November 10, where we might see the PC version of Sunset Overdrive being debuted as well.

UPDATE: The promotion turned out to be a free play weekend that will run from November 8 through 11. As part of it, the two games will be playable online by anyone with an Xbox One console, without the need for Xbox Live Gold.

Microsoft also said that while the games are available to download right now, they will only become playable once the promotion goes live tomorrow.