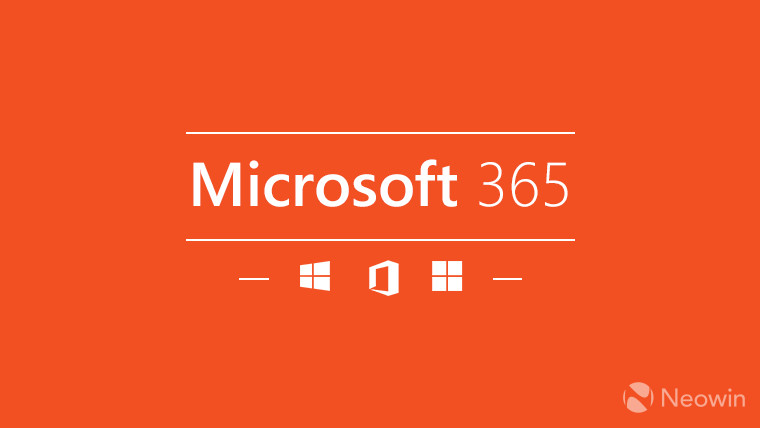 Microsoft announced the Fluid Framework back at Build this year, promising to "break down the barriers of the traditional document as we know it" thanks to never-before-seen collaboration speeds. Today, the company has announced a public preview for the end-user experience of the framework, as well as a private preview for developers.

Fluid Framework's appeal resides in three key aspects, according to Microsoft. First, it allows users to collaborate at "industry-leading" speed and scale; second, it offers a componentized document model which allows content to be deconstructed into separate blocks that can be combined to form a more flexible kind of document that can be used across apps; and third, it allows for what Microsoft calls intelligent agents, which can do things like translating content in real time, suggesting changes, and so on.

This enables collaboration in interesting ways, like embedding components of a document into a Teams chat and working on it directly in that view. Microsoft is aiming to see experiences built around this technology show up in places like Teams, Outlook mailboxes, Office documents, and OneNote pages, for instance.

The public preview of Fluid Framework will go live here, but Microsoft is still finishing up the preparations for its launch and says it will be available in the next few weeks. It will be available for users with work or school accounts, and only in U.S. and worldwide environments. Developers interested in working with Fluid Framework can register their interest in the private preview here.