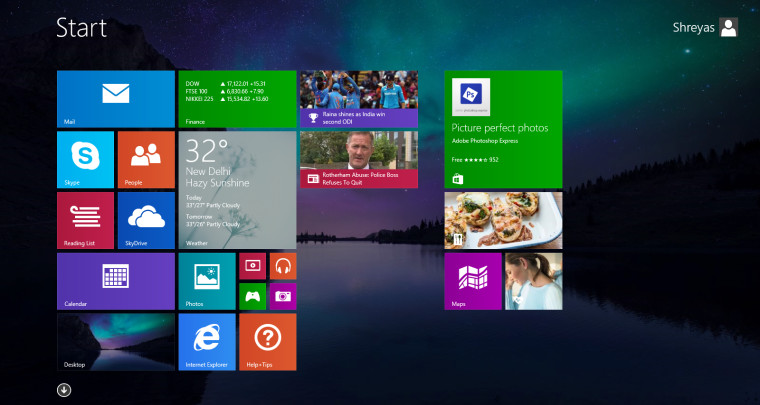 Microsoft has started pushing a patch which was pulled earlier in the month for causing boot failures, after fixing the bug.

The kernel-mode security update KB2982791 had a total of three known issues which included the locking down of the fonts folder in Windows, incorrect rendering of system fonts on Windows 8, 8.1, 8.1 RT and Server 2012 R2. However, it was recently reported that hardly 0.01% of the total Windows user base actually faced these issues after the update.

Microsoft was prompt in addressing the issue and has now made the patch available once again under a new KB number, KB2993651. The company has recommended that users who were able to install the previous update, uninstall it, although not doing so should not affect their use.

It is interesting that the Microsoft Support site still mentions that the Fonts related issues still exist with the update, which means Microsoft has just fixed the system crashes and boot issues caused by the update.