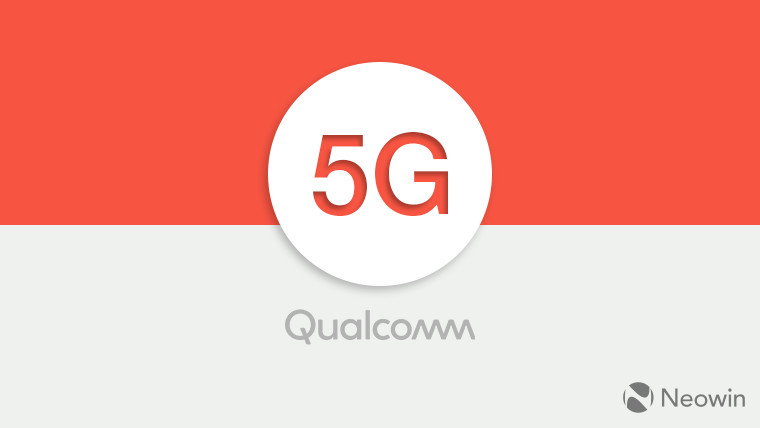 At Mobile World Congress, one of the big themes is 5G, with Samsung's Galaxy S10 5G, LG's V50 ThinQ, and more. The new technology will provide 5Gbps download speeds by use of millimeter waves (mmWaves).

Right now, Snapdragon-powered phones that support 5G need a Snapdragon 855 chipset and a Snapdragon X50, which isn't bundled into the chipset. But in MWC's most unsurprising news, Qualcomm has confirmed that in the first half of 2020, it will have a chipset with an integrated 5G modem, according to Android Authority.

Qualcomm's mobile platforms have had integrated 4G LTE modems for years now, so it only makes sense that integrated 5G NR modems are coming soon. The first half of 2020 means that we'll probably see it in the company's next-gen flagship chipset, likely called the Snapdragon 865 if it follows its current naming convention.

Qualcomm also announced its next-gen 5G modem - the Snapdragon X55 - last week. The chip promises speeds of up to 7Gbps, and it also has 2.5Gbps 4G LTE built into it. Current 5G devices require a separate 4G LTE modem.