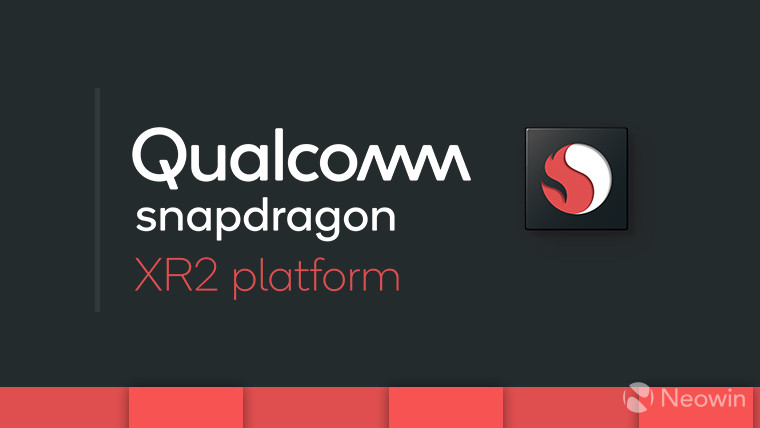 It's been about a year and a half since Qualcomm announced its first platform for mixed reality, the Snapdragon XR1. Now, it's time for a refresh in a big way. The firm introduced the Snapdragon XR2 during the day three keynote at its Snapdragon Technology Summit in Maui today, promising the first 5G mixed reality chipset.

Qualcomm says that it made a big increase in GPU performance, including 1.5x the pixel rate and 3x the texel rate of its predecessor. The display panel includes a resolution of up to 3Kx3K at 90Hz per eye, and you can use it to play 8K 360-degree videos at 60fps, or 4K video at 120fps.

It supports seven concurrent cameras and has a computer vision processor, so it should understand your surroundings. It's meant to be contextually aware, so it can tell you when things are going on around you while you're immersed in XR.

The big story is the combination of AI and 5G though, all in an XR chipset. Qualcomm didn't go into specifics on what the specifications of the chipset are though, so we don't know just yet what kind of CPU cores are used, which 5G modem is in there, and so on. Luckily, there should be a spec page up soon. Qualcomm also wasn't clear on when devices will start to ship with the new chipset, only that multiple OEMs are committed to using the Snapdragon XR2.