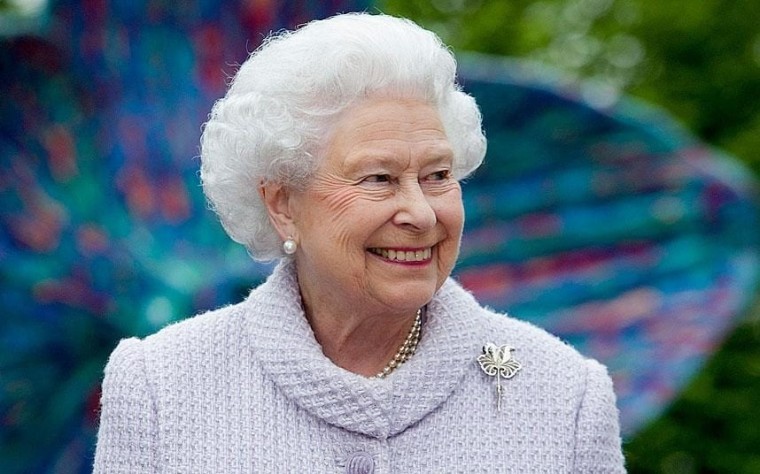 Queen Elizabeth II is set to formally open Britain's National Security Centre today; the institution has previously been working hard over the past three months to successfully defend the country from 188 cyber attacks.

Since its creation in October 2016, the NCSC has accepted numerous roles in maintaining national security. The Centre brings together three existing cyber security organisations under one building, and provides an incident response team, in the wake of any successful attacks.

In a government report, published today:

Predictions of the future seem to fall into two categories – utopian fantasies and dystopian warnings. Our job is to mitigate as much against the latter to make the former as deliverable as possible. [...] The NCSC is committed to using our expertise to track and forecast upcoming changes in the cyber landscape.

The creation of the NCSC was a product of the government's pledge to provide £1.9 billion of investment for cyber security, announced in November 2015. Chancellor Phillip Hammond is also expected to announce a new partnership with the private sector: inviting 100 employees to work at the Centre in secondment from their permanent jobs. The NCSC remains under the command of GCHQ, Britain's leading cyber defence institution.

The institution's formal opening bolsters the government's efforts to promote cyber security within the UK; it recently announced a cyber security curriculum to be implemented in secondary education for example. This is becoming all the more important as the country faces increasing digital threats.