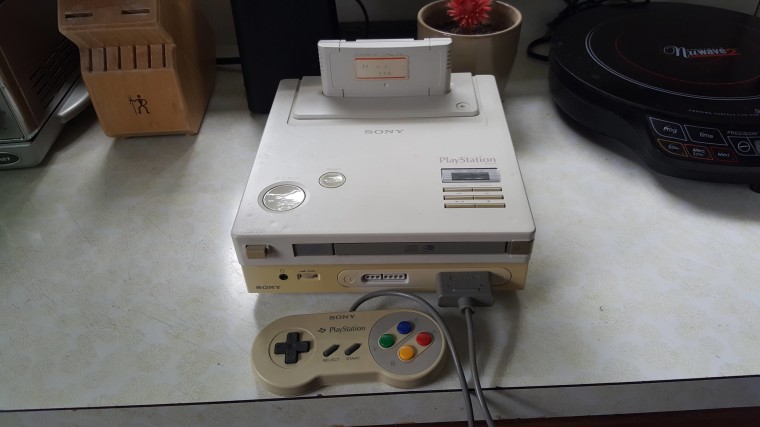 There was a time when Nintendo effectively ruled the gaming console market with the release of the Nintendo NES and SNES. Today, we get a rare look at a prototype that was created in partnership with Sony, dubbed 'Play Station'. 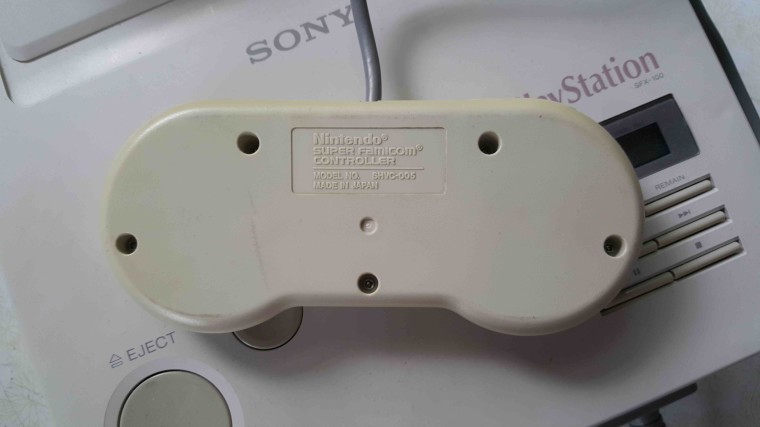 Before Sony entered the gaming console market, they attempted to partner with Nintendo on a SNES add-on peripheral that would allow the console to utilize CD media. The add-on was called 'Play Station' and due to disputes between the two, the console add-on never came to fruition. Ultimately, this failed partnership would pave the way for Sony, allowing it to create its own gaming legacy in the form of 'PlayStation'.

The console is owned by Assembler forum member Dnldbld. He acquired the console from his father who knew someone that worked at Nintendo. He has also posted a video to his YouTube channel that gives a full tour of the console. Unfortunately, the console does not have a power cord and has not been powered up.