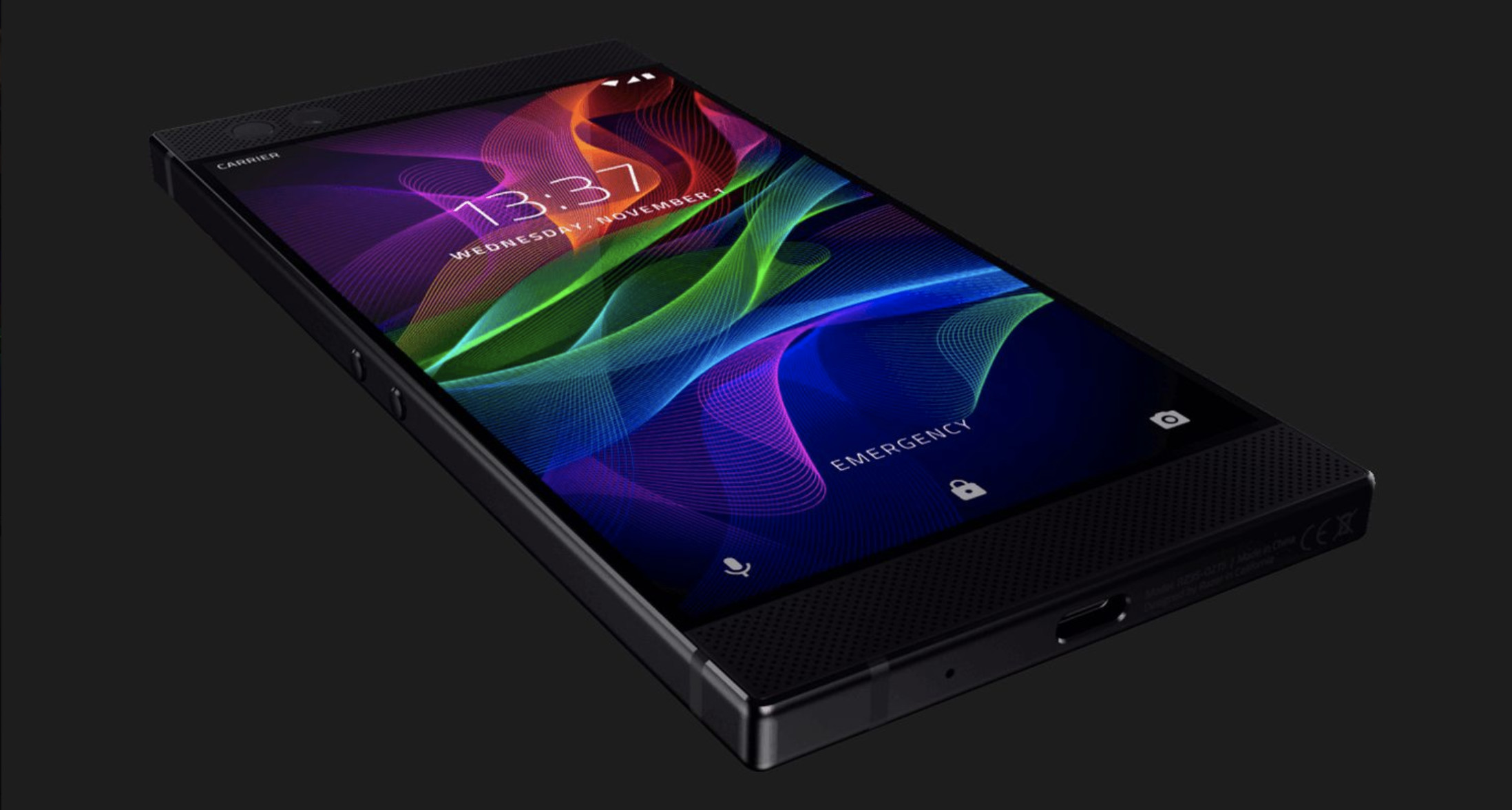 Razer announced its first smartphone earlier this month with top-of-the-line specifications on board. Customers who pre-ordered the handset were given a shipment date of yesterday (November 17), but it seems there are delays.

A Reddit user explained that his pre-order was delayed by Three in the UK. Upon contacting customer support, the representative said the pre-order will be shipped on November 22 after the customer received an in-store pickup date of November 20, citing supply constraints. 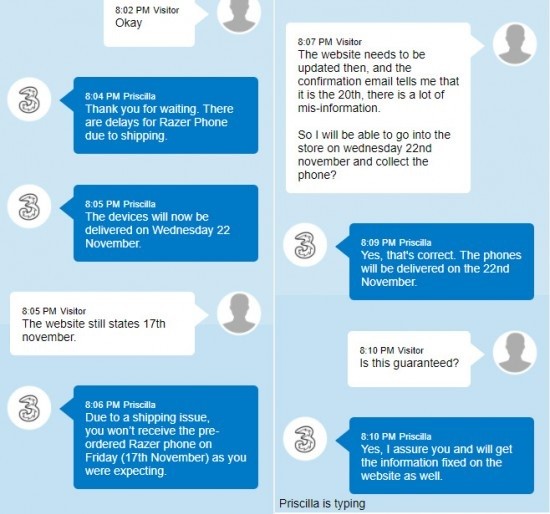 What's even more interesting is that one of the users commented on Reddit that he placed his order and received it on November 17, so it's hard to tell if there are supply issues or if it's the retailers that have limited stock.

This isn't a good thing for Razer as it's their first smartphone, and problems like this may affect the reputation of the device if it's faced with more shipping delays.