Last year, a production company put together a real-world recreation of the Grand Theft Auto V trailer. Set in and around the Spanish capital, GTA Madrid was a shot-for-shot remake of the trailer - and they did a surprisingly good job making it, given the limitations of their location. 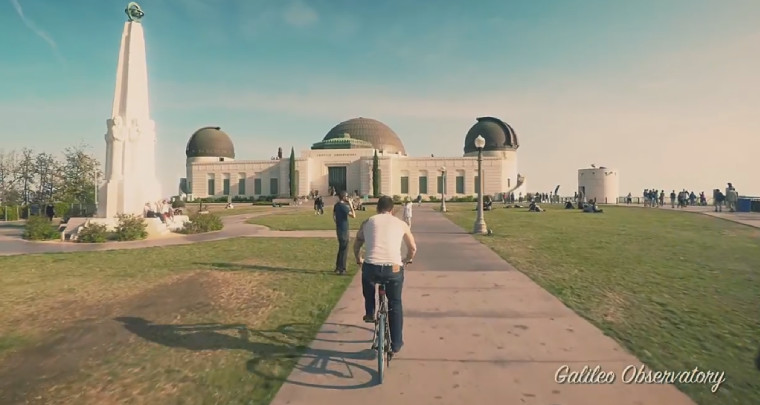 But imagine how much more awesome such a video might be using the actual locations upon which the game was based. In fact, you don't need to imagine, as CorridorDigital has done all the hard work for you, piecing together an impressive real-world video version of GTA V set in Los Angeles, upon which the fictional in-game city of Los Santos is based.

Instead of using the trailer for inspiration, CorridorDigital instead decided to transpose the visuals of actual gameplay into Los Angeles, with authentic Los Santos place names displayed on screen as their LA counterparts appear. 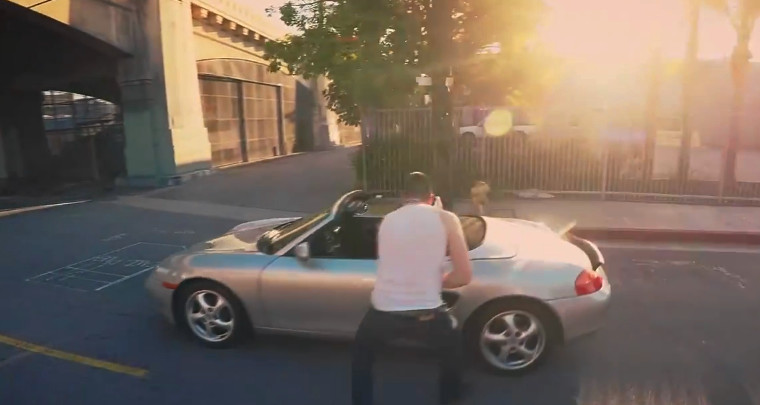 The end product is simply awesome - the camera angles are a faithful recreation of the third-person in-game camera, the attention to detail is superb (even the character's swagger is spot-on), and of course, it wouldn't be GTA without a dose of crazy stunts and mindless violence.

Check out the video below...

...and then take a look this video, showing how the production team managed to bring everything together: