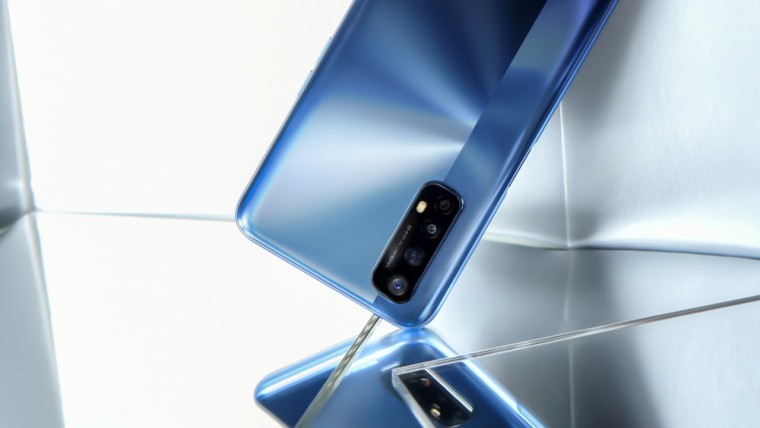 The Realme 7 has only been is just out for few weeks now, but it has already started receiving its first realme UI update in some countries worldwide. This is following the Indian update which was rolled out a few weeks ago. 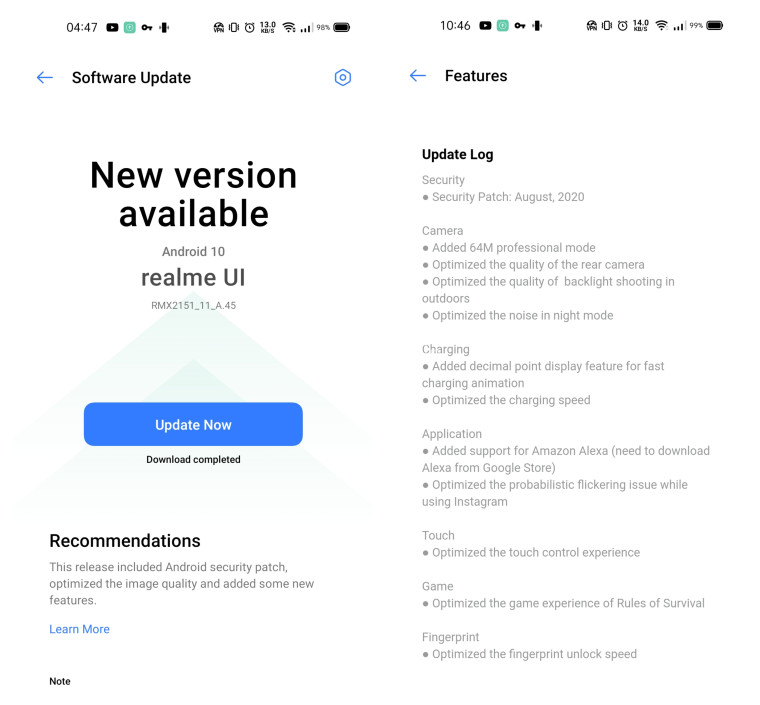 The new update, RMX2151_11_A.45, weighs 306MB and comes with August 2020 security patch. Aside from the updated security patch, the A.45 update also brings a lot of hardware optimization, most especially on the imaging.

Realme has added a new 64MP Pro mode on the Realme 7, which the works the same way as the Expert mode, except that now it takes 64MP full-resolution images instead of pixel-binned 16MP. The company also claims some improvements on the quality of the back camera, as well as the backlight shooting in outdoors and better noise handling when taking night mode photos.

Aside from an optimized charging speed, the Realme 7 will now display the battery level with decimal points in the Dart charge animation and added decimal point display feature for Dart charge animation. The new update also comes with support for Amazon Alexa, which users can download from the Google Play Store. Finally, Realme did some optimizations with the fingerprint scanner on the Realme 7 which should allow for a faster unlock speed.